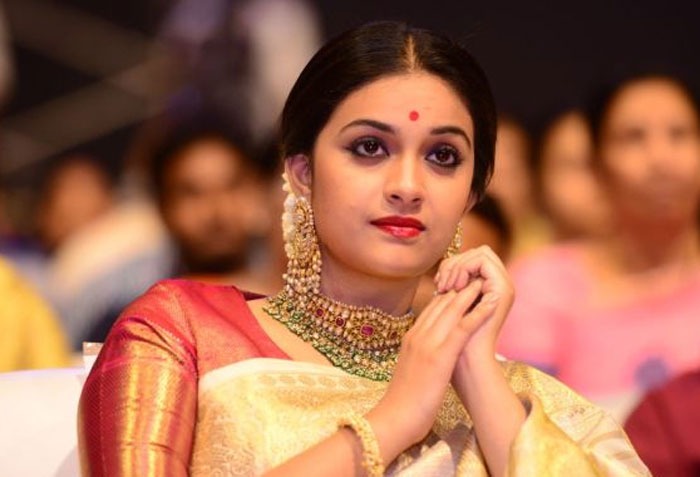 It is almost confirmed that Priyamani stars opposite Ajay Devgn in the upcoming Bollywood movie Maidan. Boney Kapoor produces the film while Amit Sharma is the director. The film unit initially roped in Keerthy Suresh as the heroine for the movie. The actress also shared her excitement about being a part of the project, marking her debut.
Surprisingly, Priyamani came into the project as a replacement to Keerthy. Apparently, the makers felt that Keerthy no longer fits the role since she lost a lot of weight in the recent past.
A source close to the film unit shared, "Keerthy shot for a day for Maidaan in Mumbai but since she has lost so much weight recently, the makers felt she wasn't suiting for the role any longer and even Keerthy too agreed on the same."
Earlier, Keerthy also walked out of Mani Ratnam's Ponniyin Selvan.
Share
Popular Stories