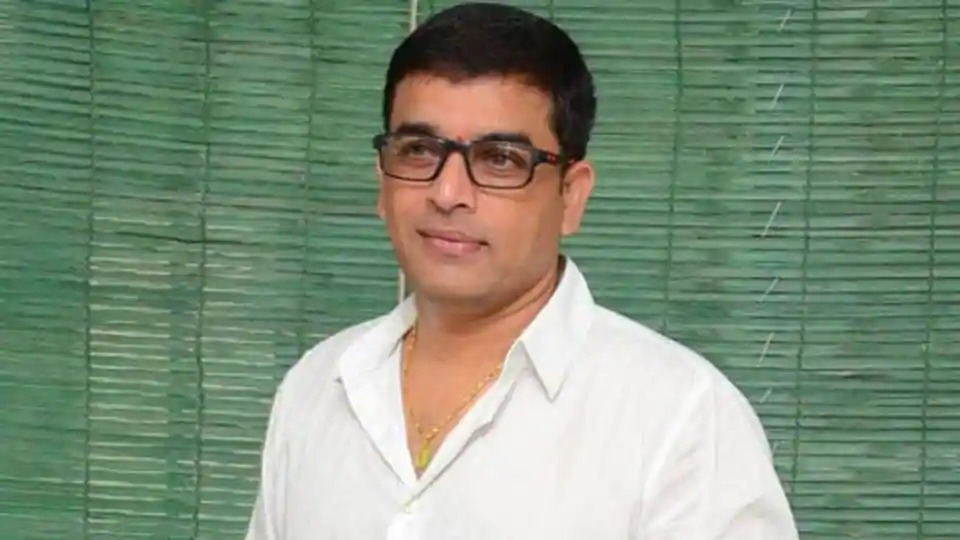 India's expensive film ever 2.0 has hit the screens finally a couple of days back and is running successfully across all the areas.

The film is especially having a dream run in Telugu states and the persons who have bought the rights, NV Prasad, Dil Raju and UV Vamsi are happy with the business.

The trio has arranged a press meet the other day to share their happiness with the film's success.

Speaking at the meet, Dil Raju said that the film is doing extremely well at box office and assured that it will run in theatres till Sankranthi. He added that it is being received well, especially by the kids.

He opined that if kids are interested in the film, automatically it will draw family audiences as well to the theatres. Raju pointed out that even Mahesh Babu's son Gautham liked the film a lot but he watched it in 2D version.

Raju is now planning to hold a special screening in 3D, especially for star kids. We have to see how far this idea can help the movie's business.
Share
Popular Stories