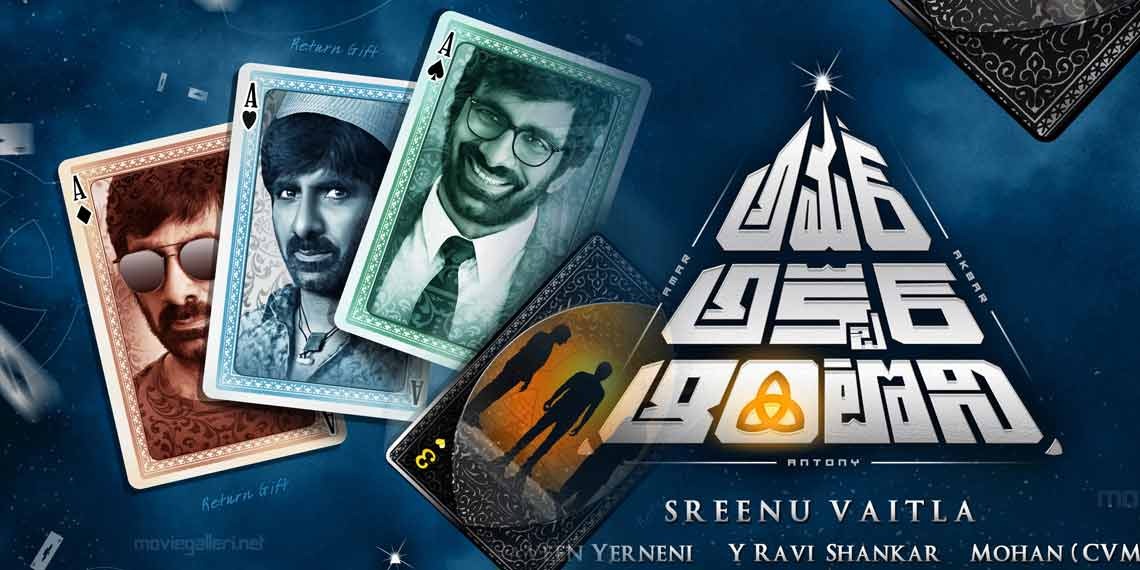 The box office run of Amar Akbar Anthony has come to an end and it looks to be a sorrowful one for Mythri Movie Makers who were on a roll with 3 blockbusters.
As per official trade sources, AAA collected a total of 6.3 crores in it's full run. The pre-release business stands at 21 crores, confirming that the movie recovered an embarrassing 27 percentage of its investment.
These are some utterly utterly poor numbers but both Ravi Teja and Sreenu Vaitla have gotten used to it, owing to their calamatic recent track record.
AAA will be Ravi Teja's third disaster in 2018 after Touch Chesi Choodu and Nela Ticket. Also, the second debacle for Mythri Movie Makers in a span of 2 weeks after Savyasachi put up a similar show.
Share
Popular Stories