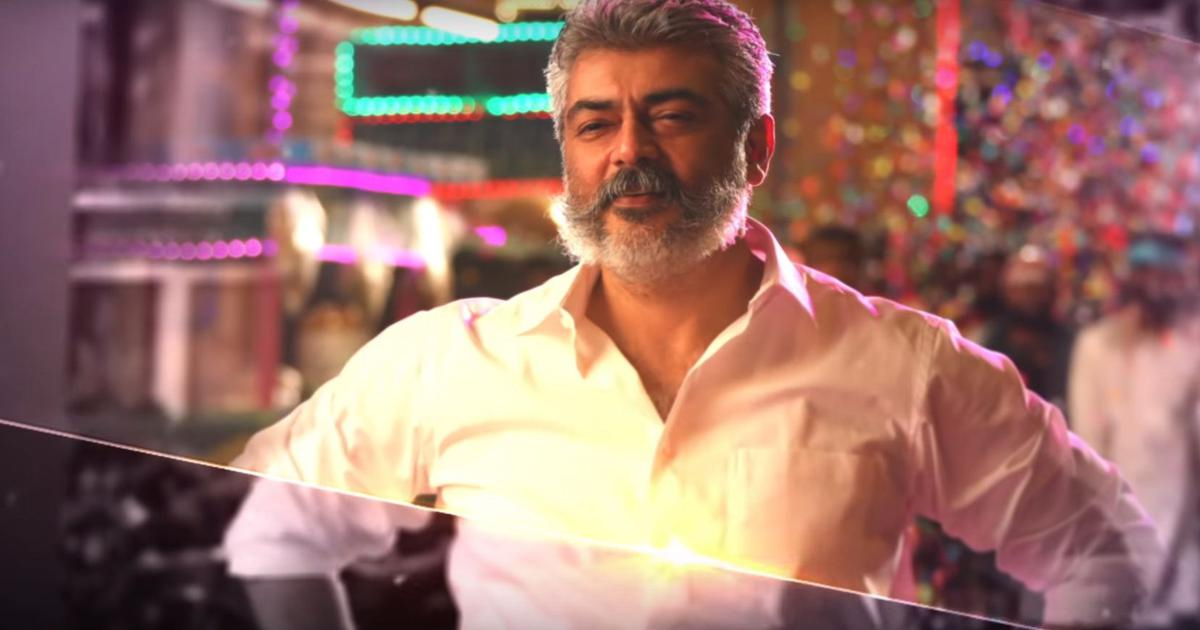 Thala Ajith is betting high on his next movie titled as Viswasam. The film is surely going to be an interesting one at the box-office and the movie marks his fourth-time collaboration with the director Shiva after Veeram, Vedhalam, and Vivegam.
Meanwhile, the interesting buzz is that the movie is getting great deals from all quarters. The film's dubbing, satellite, and digital rights were sold for almost 13 crore rupees which are highest for Ajith in his career so far. As of now, the producer is pretty happy with the business that has happened.
The total pre-release business of the movie including the theatrical and non-theatrical rights is expected to touch 100 crores before the release itself.
Nayanathara is playing the female lead in the film. D Imman is the music director for the film.
Share
Popular Stories