Ala Vaikunthapurramuloo creates an All-Time record 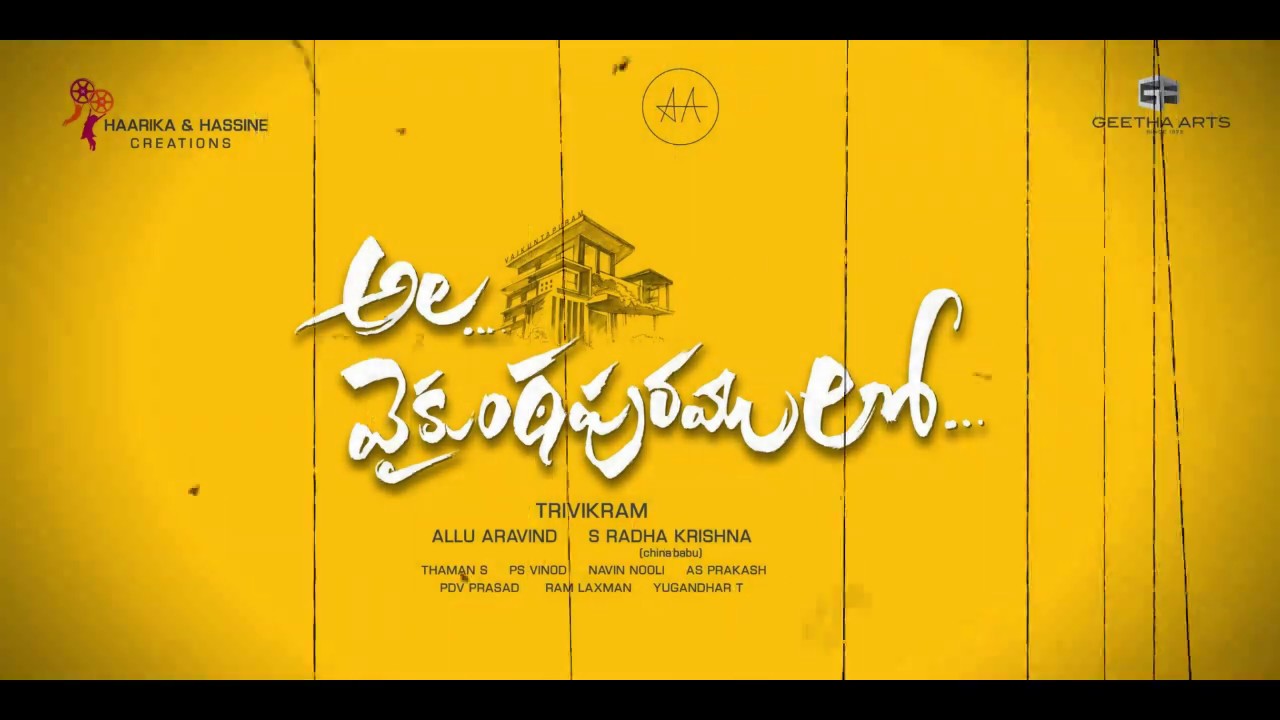 Ala Vaikunthapurramuloo created multiple new records at the box-office now and according to the film unit, it has created an all-time record.
The film's production house officially posted the following information on their social media profile.
"Ala Vaikunthapurramuloo creates ALL-TIME RECORD (Non-BB2) share in Telugu states + NON-BB2 record in 7 territories (4th Day)" they posted with the following data.
Nizam (NON-BB2)
Vizag (Non-BB2)
Krishna (Non-BB2)
West (Non-BB2)
Ceded (Non-BB2)
Guntur (Non-BB2)
Nellore (Non-BB2)
It looks like the film created a non-Baahubali 2 record in both the Telugu states in almost all the regions and also the same record in 7 territories, on the fourth day of release.
Directed by Trivikram Srinivas, the movie is produced by Haarika & Hassine Creations. The film has music scored by Thaman. Pooja Hegde played the heroine in the film.
Share
Popular Stories