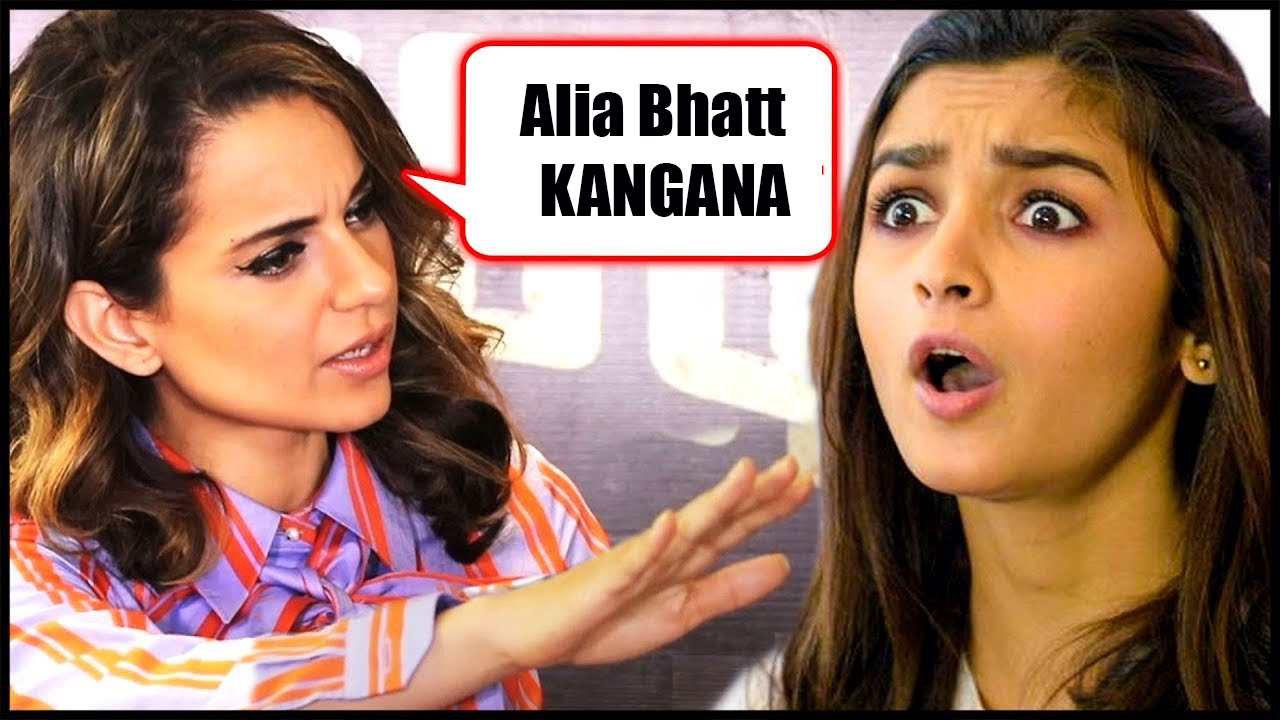 A few days back, controversial actress Kangana Ranaut made some strong comments on Ranbir Kapoor and Alia Bhatt. She said that Ranbir never publicizes his political views and is an irresponsible citizen. She lashed out on Alia saying that Alia never supported her during Manikarnika controversy whereas she promoted Raazi as her own film.

At the recently held logo launch of the film Brahmastra, both Ranbir and Alia were asked to respond on these comments. While Ranbir chose to stay quiet, Alia reacted quite strongly. She said, "the world could do with one less opinion. I definitely don't have the ability to speak as candidly as Kangana does and I really really respect her for that. Maybe in a way she is right that sometimes we do hold back."

Alia concluded her answer by saying that she genuinely admires Kangana and added that she speaks really well. Meanwhile, Kangana is yet to react to this response of Alia.