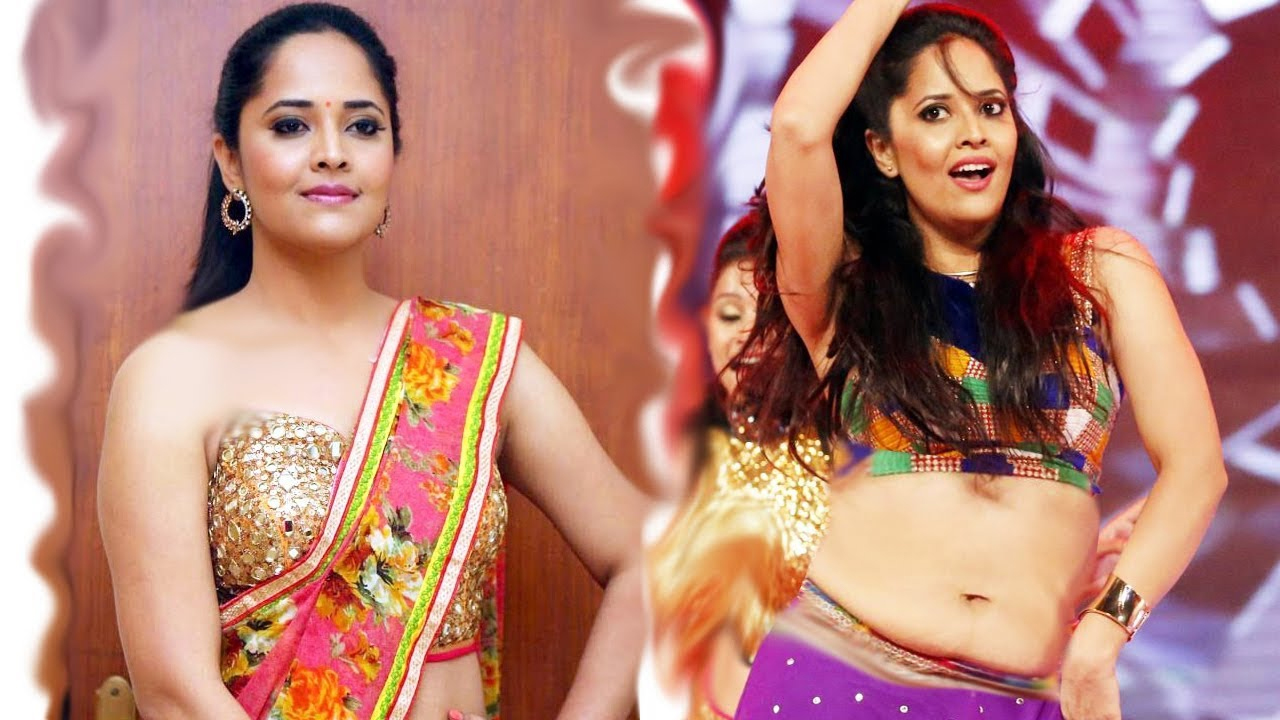 Yatra, the biopic based on some incidents that took place in the life of legendary politician YS Rajasekhar Reddy is currently out in the theatres. There is an amazing response for the biopic from the people in all classes. Few noted actors played some key roles in the film and all of them have got a great response. Anasuya is one actress who is on the receiving end of applause for her role in the film. She is also happy for the same and shared it on Twitter.
"Playing #SucharitaReddy was an experience I will cherish always.. Thank you my audience for all the good things you are saying.. Thank you @MahiVraghav Sir and @70mmEntertains for having faith in me that I can pull this off ????????#YatraTheMovie #YatraRoars" tweeted Anasuya Bharadwaj.
Anasuya was seen as Sucharita Reddy in the film and the movie starts off with her scene which opened to a lot of appreciations from all quarters.
Share
Popular Stories