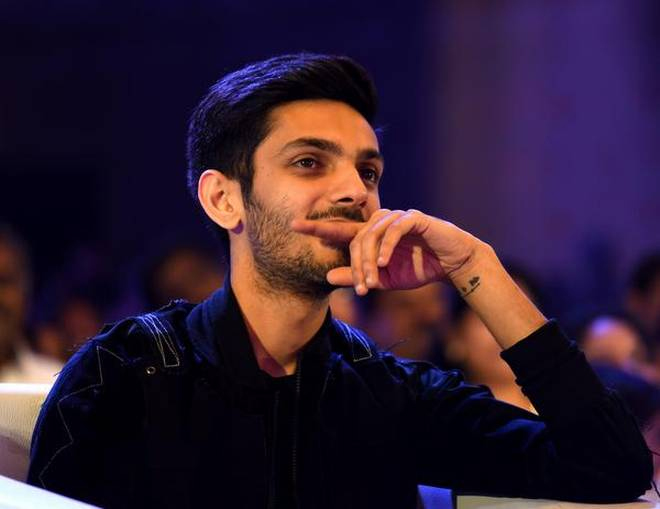 Music director Anirudh is the latest sensation in the South. This talented musician grabbed the attention of the nation right from his first released composition, Kolaveri Di. After that, he gave many musical hit numbers in films like 3, VIP, Maari, Remo and Kaththi. He also gave music for Pawan Kalyan's Agnathavaasi.
Almost eight years after his debut, Anirudh got a chance to work for a Superstar Rajinikanth's film for the first time. It was for the upcoming movie Petta which is being directed by Karthik Subbaraj. Even fans were excited to witness some blazing tracks from this crazy combo.
But much to their disappointment, the songs which were released yesterday were not as good as expected. Even though there are a couple of good tracks in the film, none of them have the repeat value of becoming memorable hits. This was indeed a disappointment for Rajni fans as they were expecting very high from Anirudh.
Share
Popular Stories