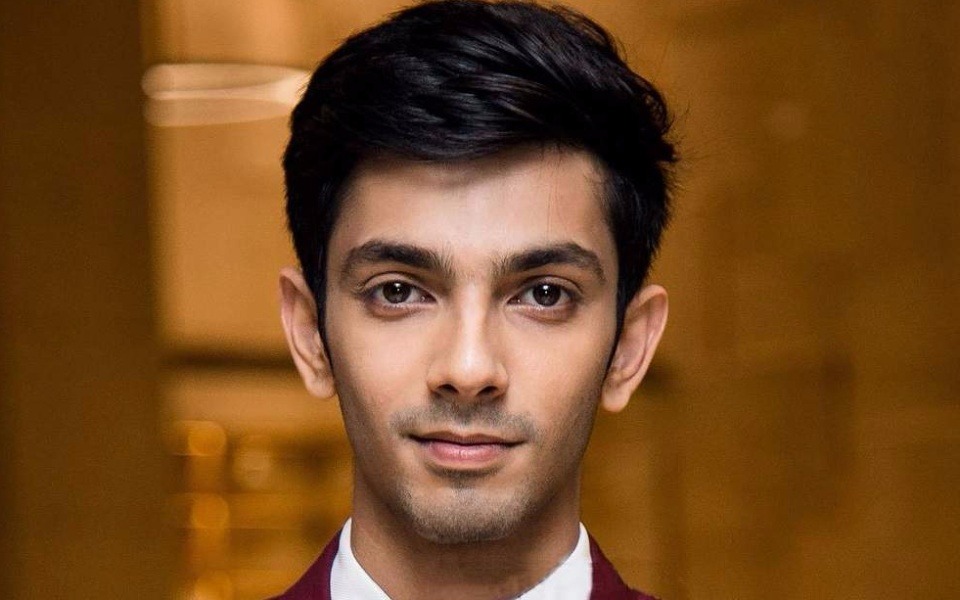 Kollywood's sensational music director Anirudh made his debut in Telugu film industry with Pawan Kalyan's film, Agnathavaasi. But unfortunately, the film was a big failure and Anirudh, who had signed Aravinda Sametha by that time, left the project due to some creative differences.
Now, he is coming back to Tollywood with the film Jersey starring Natural Star Nani. Jersey is a sports drama directed by Gautham Tinnanuri. It deals with the life of a middle-aged cricketer and what all struggles he faces in the competitive society. It will be high on emotions and there is no one better than Nani in performing those scenes.
Even Anirudh has scored some brilliant score for the film, says the inside reports. Apparently, it will be an emotional album on the whole and the audience will be tripping in a heavy souled ride in the theatres. The movie will hit the screens worldwide on April 19.
Share
Popular Stories