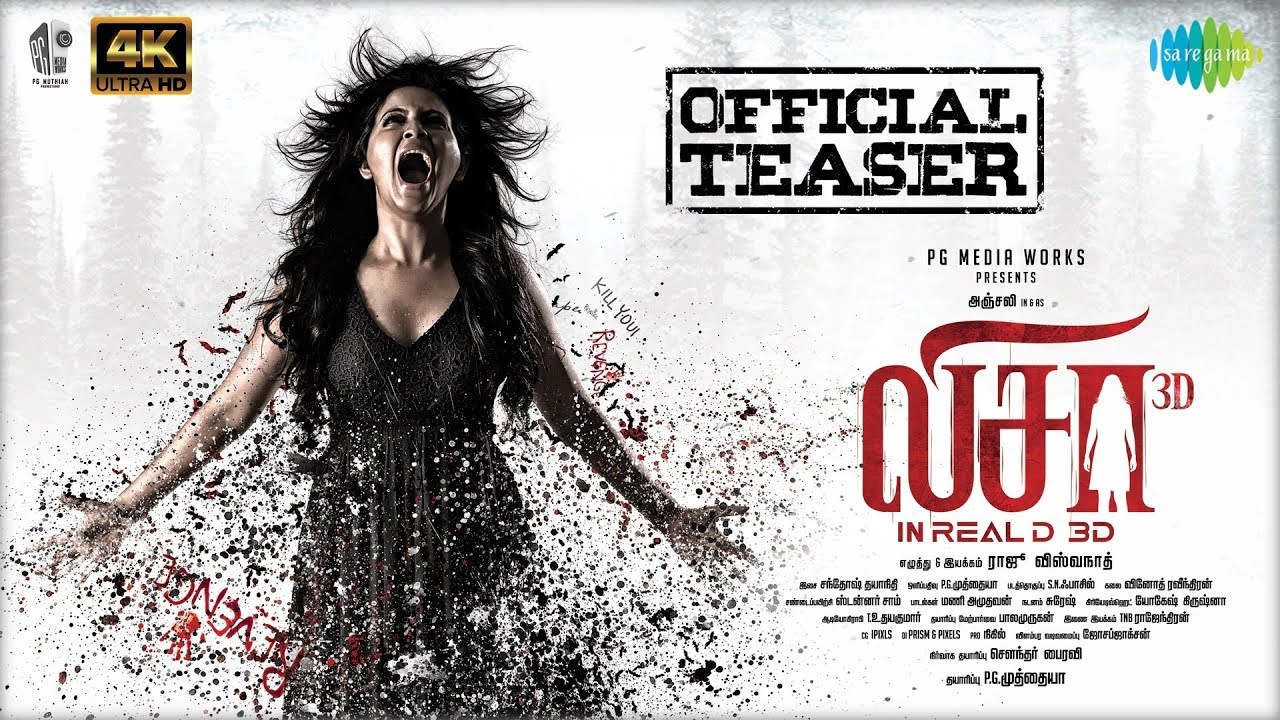 Anjali is one of the popular heroines in Telugu and Tamil film industries. Though Anjali is actively signing films in Tamil, she is not doing films regularly in Telugu. But, after a long time, she has come up with an exciting movie in both Telugu and Tamil languages. Titled as Lissa, the film was made on a horror genre.
The exciting element was that the makers made the movie completely in 3 D. Unfortunately, the film couldn't grab the attention of the audiences in both the Telugu and Tamil languages. The makers expected that the movie would do well in the multiplexes but unfortunately, the film registered low openings across single screens and multiplexes.
The collections in the first weekend are also a big disappointment and the movie is inching towards a big disaster.
Share
Popular Stories