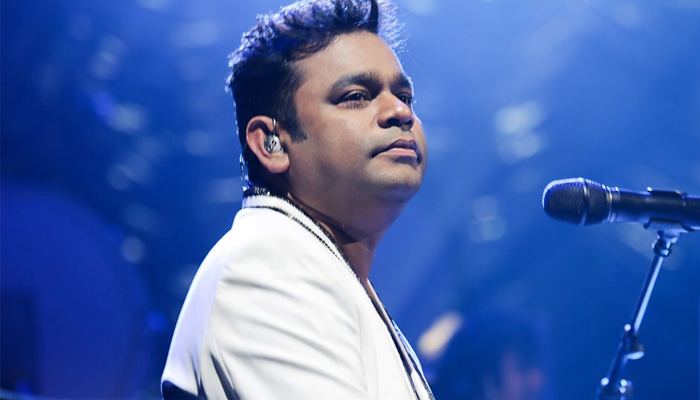 Normally, if constant collaborators decide to part ways or don't collaborate on one film, we see many talking about a rift between them.
Mani Ratnam and Shankar's films have made AR Rahman what he is today and we can't imagine their films being so big successes without the composer's contribution.
The composer never missed out too. But Shankar did take Harris Jayraj for two films with Vikram and Vijay.
Other than that, ARR has been his first choice for every film. But for a big movie like Indian-2, Shankar chose to go with Anirudh Ravichander.
While it is a big opportunity for the young composer, AR Rahman made the movie immortal with his songs and BGM.
So, naturally he would be the obvious choice but Shankar to reduce costs seems to have gone with Anirudh.
Anyways, ARR took it in his stride and wished the makers all the best for the movie.
Shankar too thanked him for the gesture ending speculations on them having a rift. Anirudh might re-work the themes and give his own new themes for the character. We have to wait and see.
Share
Popular Stories