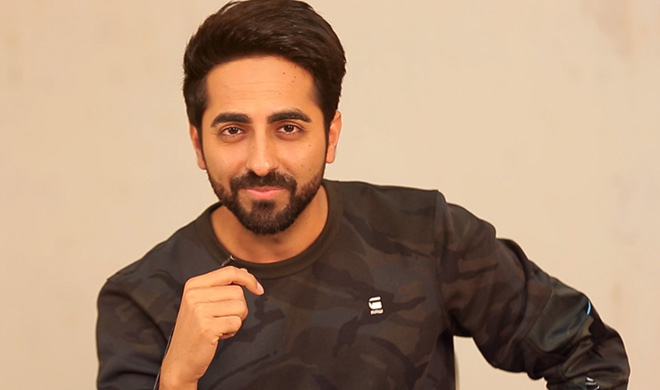 After the tremendous success of 'AndhaDhun' and 'Badhaai Ho', Ayushmann Khurrana has joined hands with Anubhav Sinha for his next, titled 'Article 15'. Touted to be a cop drama, the film was wrapped yesterday.

“Wrapped up a film which will become the most relevant and important film of Indian cinema. Thank you Anubhav Sinha sir for giving me this gem and also writing the most real cop role ever," the actor tweeted yesterday.