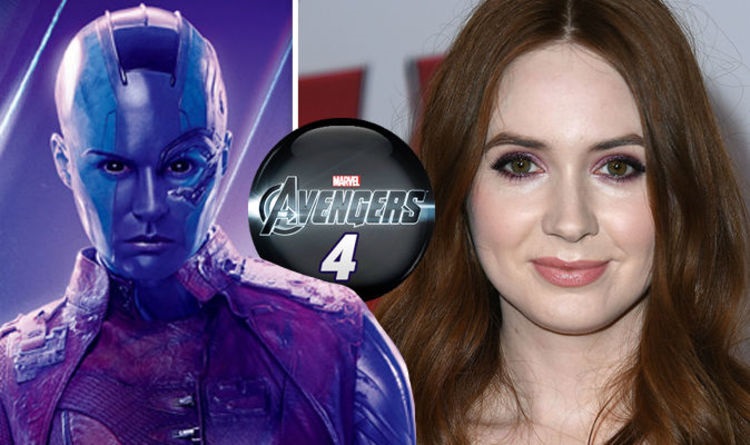 One of the crucial roles in the Marvel Cinematic Univer, Nebula is portrayed by the actress Karen Gillan, expresses her wish to direct a film in the MCU. The actor, who was recently seen in the 'Avengers: Endgame', made her directorial debut with the 2018 dramedy, The Party's Just Beginning.
In a podcast, Gillan said she keeps asking Marvel Studios head Kevin Feige when the moment would arrive. "I think it would need to be one where I had a strong feeling that I was the best person for the job (as director). Obviously, that's not every movie that comes your way," she told. On the topic of the long-awaited stand-alone Black Widow film, Gillan said, it "does feel like she should already have one", and the success of Captain Marvel will surely change the tide, and there will be more female-led superhero movies for sure
Share
Popular Stories