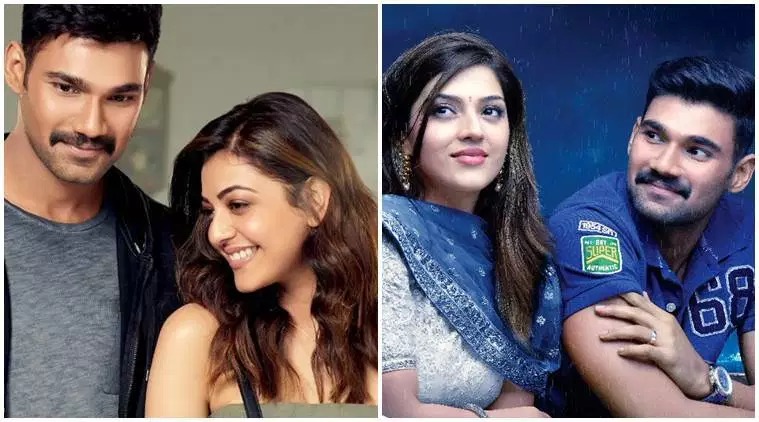 Bellamkonda Sai Sreenivas made a grand entry into films with VV Vinayak directorial Alludu Seenu. The movie was a commercial success and earned more than Rs. 30 crores in the Telugu states.

But even that film couldn't get him the stardom he was aiming for. This time, the actor is testing his luck with his new flick Kavacham.

Directed by Srinivas Mamilla, this movie has Kajal and Mehreen as female leads. Sreenivas will be seen in the role of a powerful cop in it.

In the latest interview, the actor revealed that he watched many of Amitabh Bachchan's cop films to get an idea of how to portray the role. Even his name in the film, Vijay, is the name of Big B from most of his flicks.

Hope than Sreenivas delivers a powerful performance as Bachchan in Kavacham. The film is all set to release tomorrow.
Share
Popular Stories