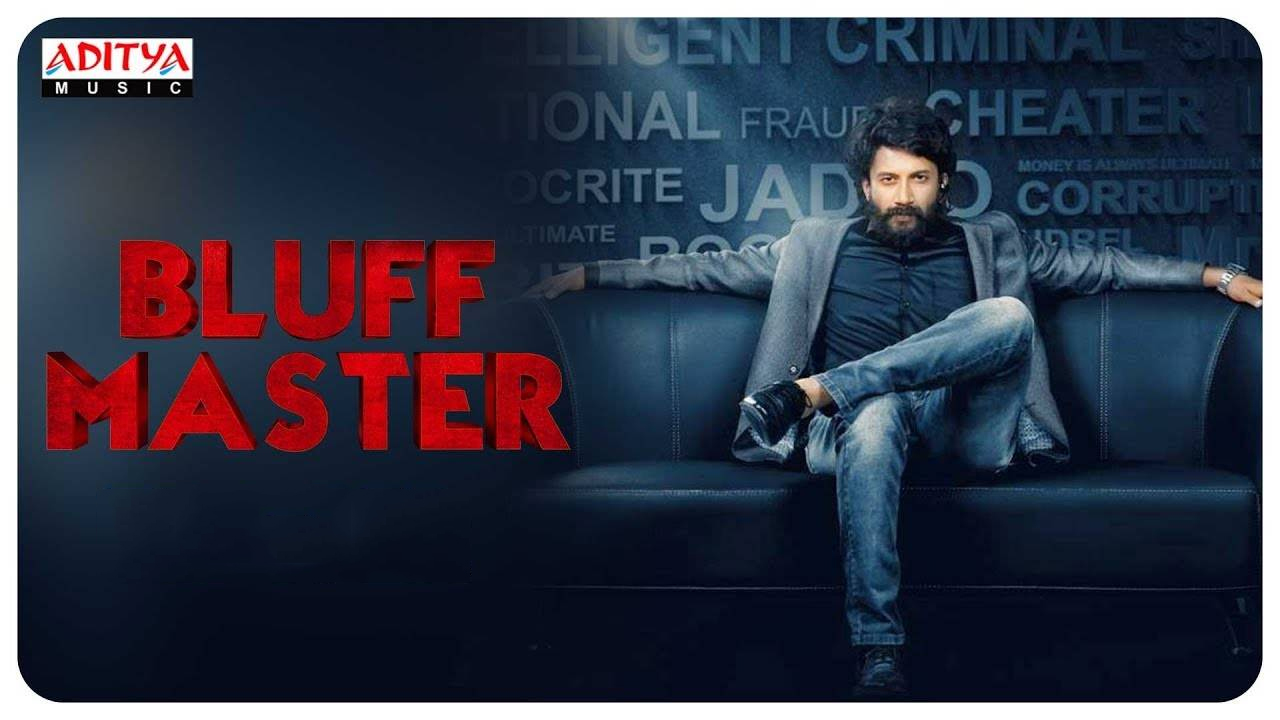 Satya Dev is another actor in Tollywood who is self made and garnered reception for his performance through his plays.

Although, he got the attention with 'Jyothi Lakshmi', he couldn't be seemed in most of the films as he was being choosy, so as to create good market for himself

Now, his recent work 'Bluff Master' is hitting the screen on December 28. This remake is being directed by longtime Puri Associate, 'Romeo' director Gopi Ganesh.

After a long struck production work, the film is finally releasing on December 28th. "It been 2 years since we completed the film. And the hurdles for post-production were not at a;; simple.

We had a issue with picture format while editing, and resonance issue during mixing a lot more. It was the plot and performances in the film that gave us the confidence & faith to keep going" says Gopi Ganesh.