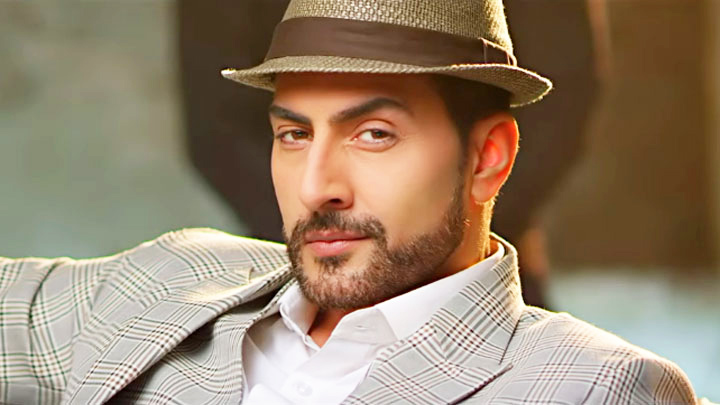 It is already known that the regualr shoot of Ram's ISsmart Shankar has started a few days back in Hyderabad. The movie is being directed by Puri Jagannath and this is the first time the actor and director are coming together for a project. Even the casting is also being done at a rapid pace and a few interesting choices are being made.
The other day, the makers have announced that Nidhi Aggarwal, who earlier acted in Savyasachi and Mr. Majnu, will be playing the female lead in this film. Today, it was announced that Bollywood actor Sudhanshu Pandey is roped in as the main antagonist in the movie.
Issmart Shankar will be a Hyderabad based guy's story and apparently, Ram will speak in Deccani accent in the film. Actress Charmee is co-producing the film along with Puri Jagannath. Mani Sharma is composing the music for this movie.
Share
Popular Stories