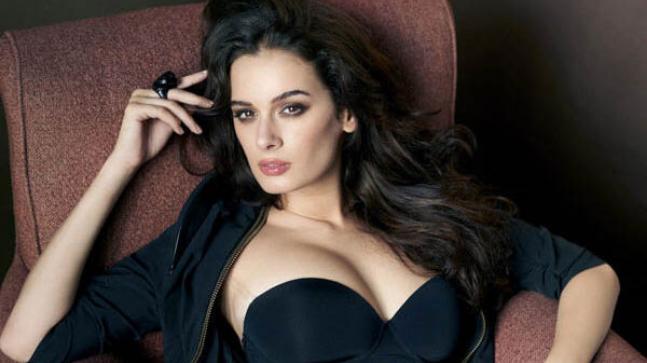 Bollywood actress Evelyn Sharma is currently busy shooting for Prabhas' upcoming film Saaho. Evelyn is playing a key role in the film. She is actively participating in the shoot happening at the Ramoji Film City from last few months. But recently, she had a terrifying experience on the movie sets.
The actress revealed that one day, after getting done with the shoot in RFC, she headed back to her hotel and was shocked to realize a stalker has been following her all along the way, in the disguise of a fan. The actress was shocked and was quite petrified with the incident.
She said that she has no problem with interacting with her fans but following and stalking her wherever she goes, is not at all a good thing to do. She said it gets scary when people behave in such a manner.
Share
Popular Stories