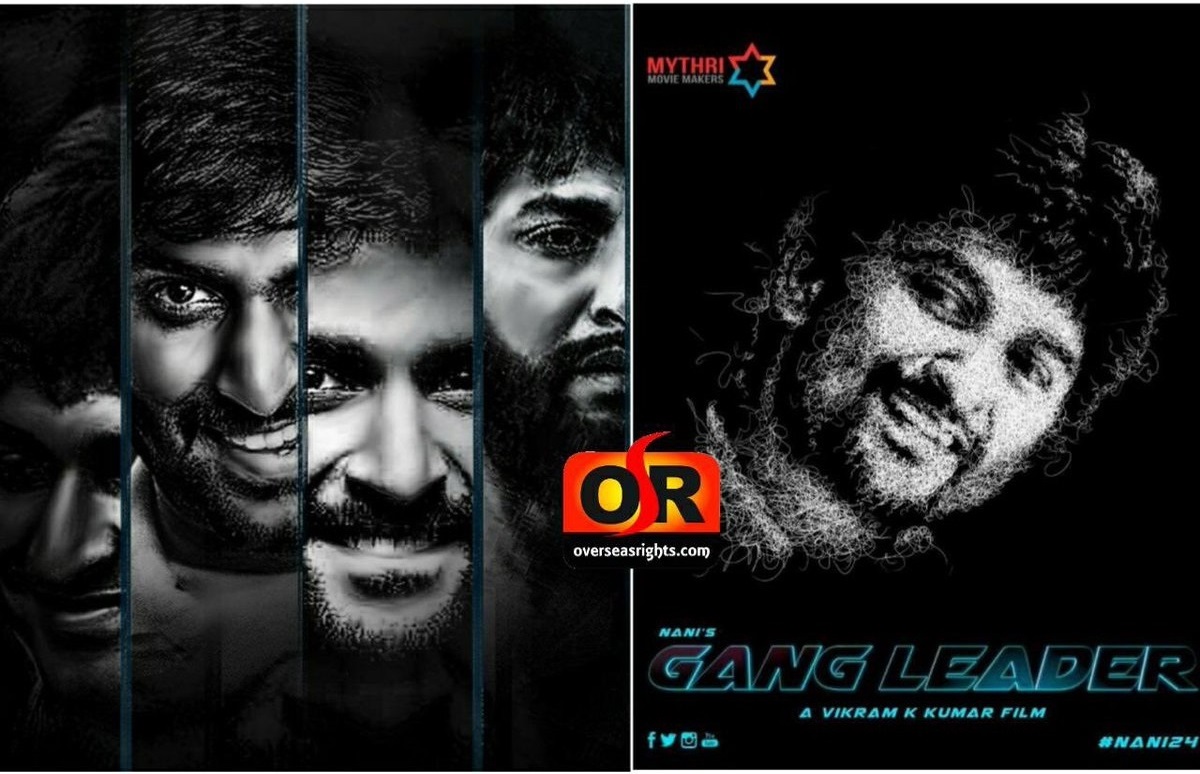 Natural Star Nani recently had a release titled Nani's Gangleader. The film introduced a new heroine Priyanka Arul Mohan with the project. The movie released in a decent number of theatres but fails to attract the crowds. The movie could not survive at the box-office because of the unimpressive content and the competition from Nani's Gangleader.
Nani's Gang Leader couldn't become a safe venture even they tried their best to promote the movie. The release of Gadhalakonda Ganesh in the immediate week is a big obstacle for Nani's Gangleader. On the whole, Gangleader has become the third flop for Nani among his last four releases.
Directed by Vikram K Kumar, Nani's Gangleader is produced by Mythri Movie Makers.
Share
Popular Stories