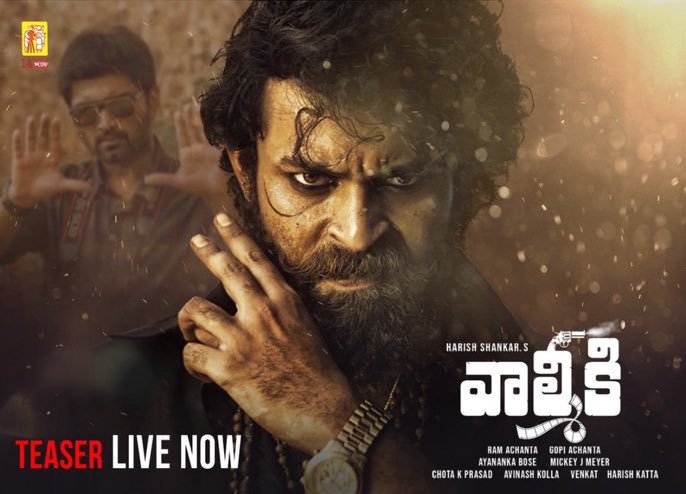 Mega Prince Varun Tej is currently happy with the performance of his new movie Gadhalakonda Ganesh. Harish Shankar directed the project and he is extremely elated that he could change the graph of Varun's career by giving him the career's best film. Since there is no proper film as a competition, the makers of Gadhalakonda Ganesh are enjoying the theatrical run without any hurdles.
Apparently, the film went into the profits zone in the first week of its release only. With Sye Raa arrival, there could be a decline in the collections of the film but by then, the movie will surely grab decent enough.
The film completed the second weekend successfully and the buyers are extremely happy with the response to the movie's collections. Directed by Harish Shankar, the movie is produced by 14 Reels Plus Banner.
Share
Popular Stories