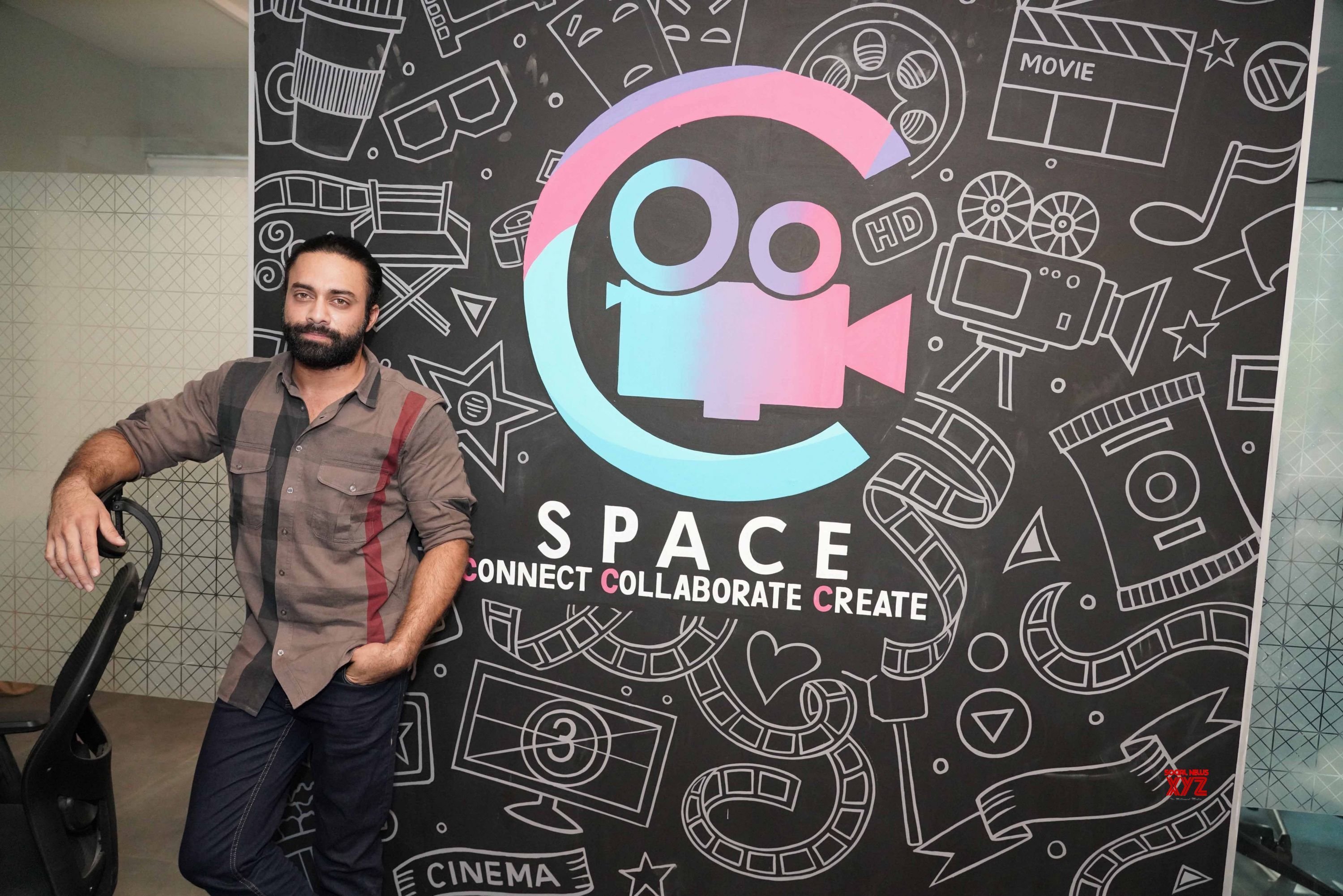 Tollywood has become a home of many path-breaking films and the number has grown since the release of 'Pelli Choopulu'. Many innovative filmmakers have chosen the path of independent cinema and brought us many beautiful films like 'Care of Kancharapalem' and a lot more. This has made the big league producers to bat an eye on the young filmmakers.
Hero Rana Daggubati is known for his roles and exuberance towards storytelling, rather for his stardom. Now, Navdeep also joined the list with his 'C-Space'. In association with some business partners, Navdeep opened a talent hub named as 'C space' which will act as a mediator between young talents like aspiring story writers and production banners or technical teams. Major productions houses like Suresh Productions, Vyjayanthi Movies, Geetha Arts are also the part of this space.
Being a close friend and associate of Navdeep, Arjun Allu has accepted to inaugurate 'C-Space' on the eve of Ugadi.
Share
Popular Stories