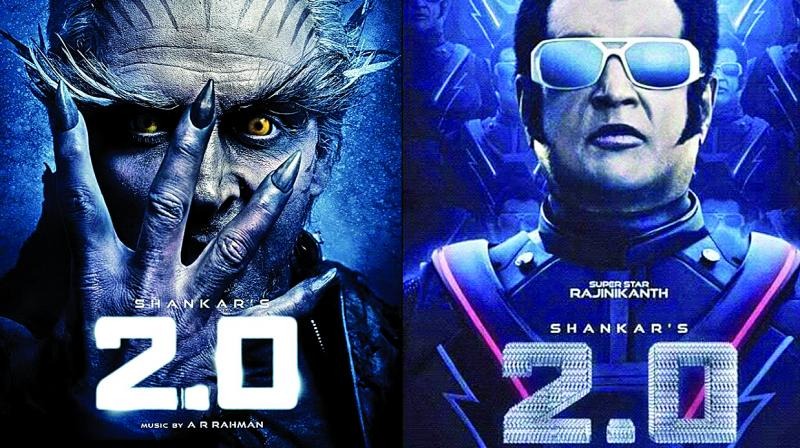 Superstar Rajnikanth is not a simple everyday star that Indian Cinema has been witnessing over the years. He is a separate phenomenon himself.

He rose to the top from being another actor with sheer talent and hard work. His style just helped him to make the journey longer and connect with audience of all age groups instantaneously.

But this decade, mainly after Enthiran/Robo release the magic of Thalaivar at Telugu and Global box office hasn't been upto the expected standards. He once made Telugu stars fear to release their movies against his movie.

But his movies have been such big disasters at the box office that distributors feared to invest in his film. His recent release, Kaala had to sold for Rs. 7 crores in Telugu states as no one came forward to buy it till the last minute.

Still, the movie ended up being a loss venture at Telugu box office. Surprisingly, 2.0, which marks the comeback of Robo combination, did a business of more than 80 crores for Theatrical rights.

Lyca Productions had to return the advance to the big distributor due to constant delay and postponements. Finally, as they locked the release date, 29th November, 2018 the distributors have come forward to buy the film.

The trailer also helped them in making the decision. All-in-all, the rights have been sold at a price of Rs. 82 crores including GST and taxes in Telugu states.

We have to wait and see, if Thalaivar after Pa. Ranjith's too silly and boring political dramas, will be able to pull off the masala popcorn audience back to theatres for his film, in a big way?!