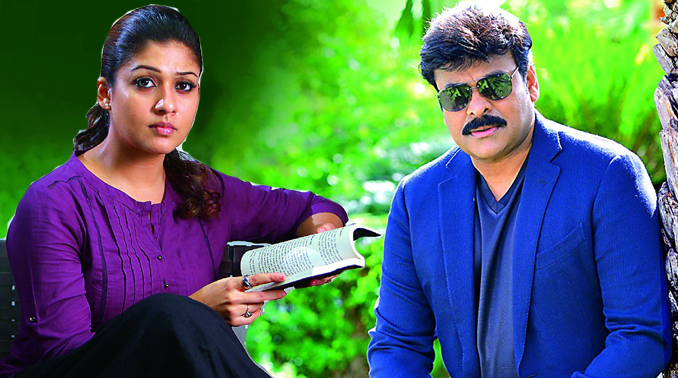 Megastar Chiranjeevi is currently busy in wrapping up the shoot of his magnum opus project, Syeraa Narasimha Reddy.

Right now, the team is prepping up to shoot a war sequence in Mysore. The makers are planning to release it worldwide either in May or June next year.

Meanwhile, the speculations are becoming higher on Chiru's next project under Koratala Shiva's direction. The film will go on floors once Chiru gets done with Syeraa.

It will be a political thriller and will be bankrolled by Ashwini Dutt. Even this film will have a strong social message as every other film of Koratala.

Now, the latest grapevine suggests that Kortala is planning to rope in Nayanthara as the lead role for this film. Already, Nayan is acting alongside Chiru in Syeraa right now.

As Koratala didn't find any other suitable alternative, he is planning to go with Nayan. Even Chiru had given his nod for this decision. Anyways, an official confirmation is yet to be heard regarding this news.
Share
Popular Stories