There has been an interesting announcement made recently, that caught up everyone's attention. PG Muthiah has announced a new film which will be produced by him, and it casts a cockatoo (a bird belonging to certain parrot species) in the lead, saying this is the first of such attempt in our whole nation.

Cinematographer-turned-producer PG Muthiah of PG Media Works is currently producing the Lisaa and Danny, starring Anjali and Varalaxmi Sarathkumar. 'Cocktail' will be directed by debutant Ra Vijaya Murugan. Muthiah says, "A cockatoo from Australia, will be playing the lead along with few stars. We will reveal the names of these actors in a few days. We started shooting for the film about a week ago. It will entirely be shot in Chennai." SN Fazil, who is in charge of editing Lisaa and Danny, has been roped in for Cocktail as well. The rest of the cast and crew is expected to be announced soon. 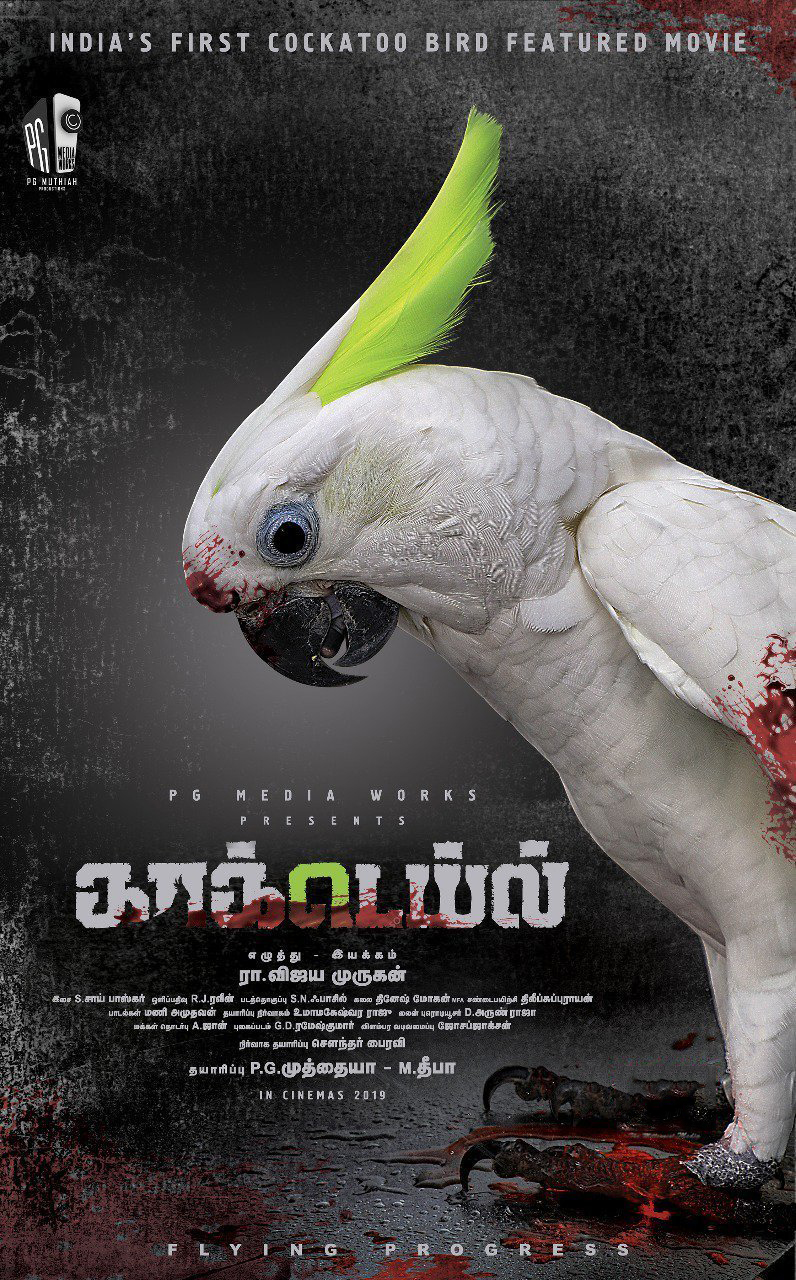