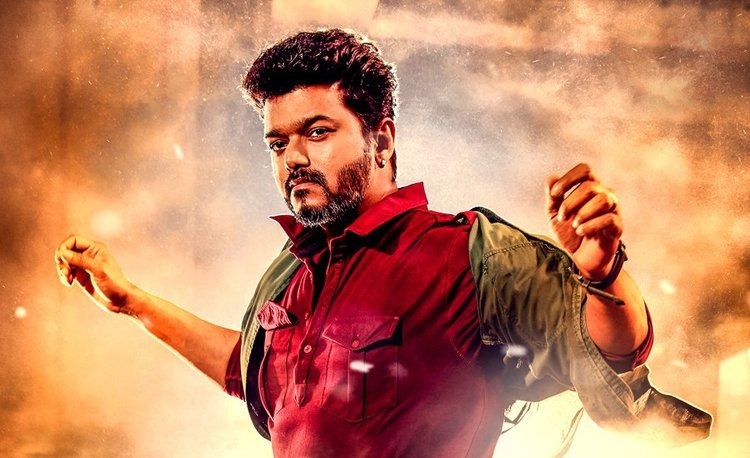 Tamil superstar Vijay faced a huge shock when Sarkar was muffled by controversies. However, these developments rather helped the film to sustain at the box office as people rushed to the theaters in order to get a clear understanding in why this film is being targeted.

Ironically, the exact same thing happened with Mersal as well. This film git stuck in controversies right from the day of its release as BJP leader found fault in the director's narrative of shedding bad light on GST and a few other implementationz by the saffron party.

This pretty much sums up the entire scenario. On top of that, the movie unit tried to spir more controversies by holding a get together party and taking a dig at the AIADMK party by cutting a cake that mixers and grinders on it( a welfare scheme implemented by the party in Tamil Nadu).

We can conclude that Vijay is more than ready to travel hand in hand with controversies and we can expect quite a few of them in his subsequent releases as well.