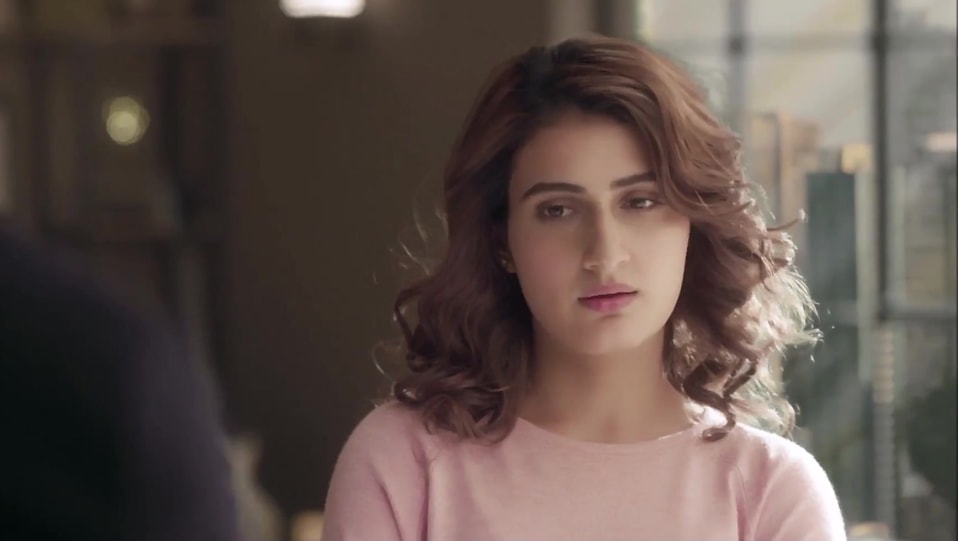 Fatima Sana Sheikh, who shot to fame with her act as wrestler Geeta Phogat in the film Dangal, faced a super flop with the recently released Thugs of Hindostan. The actress who pinned a lot of hopes on Thugs has been highly disappointed with the disastrous performance of the film.
But that failure didn't stop her from getting interesting offers in hand. According to the latest grapevine, the actress has been roped in to play a crucial role in the upcoming Rakesh Sharma biopic which stars Shahrukh Khan in the lead role. The shoot of this film will go on floors in February.
Initially, Aamir was offered to play the role of Rakesh Sharma but the actor opined that Shahrukh would be the perfect choice for the film. It also seems that Aamir suggested Fatima's name to the makers as he is the mentor of the budding actress. The film is being produced jointly by Shahrukh and Siddharth Roy Kapur.
Share
Popular Stories