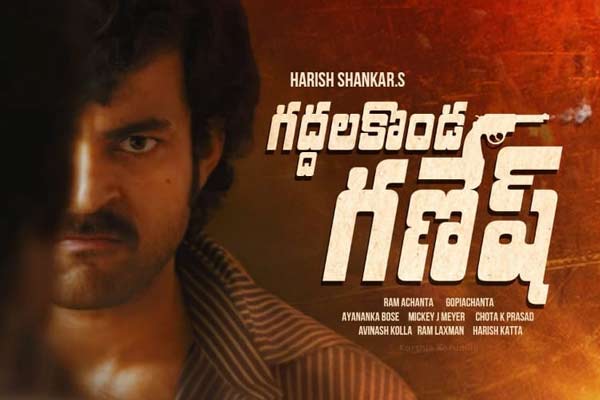 Jigarthanda is the super hit film in Kollywood film industry. The film got dubbed in Telugu with the title Gaddhalakonda Ganesh. The makers are extremely happy with the way the film opened at the box-office on the first day of the release.
Varun Tej, Mirnalini Ravi, and Pooja Hegde played the lead roles in the movie. Tamil hero Atharva Murali made his debut as a lead hero.
The following is the collections report of the film Gaddhalakonda Ganesh (Valmiki) on the release day at the worldwide box-office.
Nizam: 1.86 Cr
Ceded: 0.82 Cr
Uttarandhra: 0.70 Cr
East Godavari:0.54 Cr
West Godavari: 0.58 Cr
Guntur: 0.71 Cr
Vijayawada: 0.42 Cr
Nellore: 0.20 Cr
Ap/Telangana share: 5.83 Cr
Overseas: 0.35 Cr
Others: 0.25 Cr
Worldwide: 6.43Cr
Directed by Harish Shankar, 14 Reels Plus produced the movie.
Share
Popular Stories