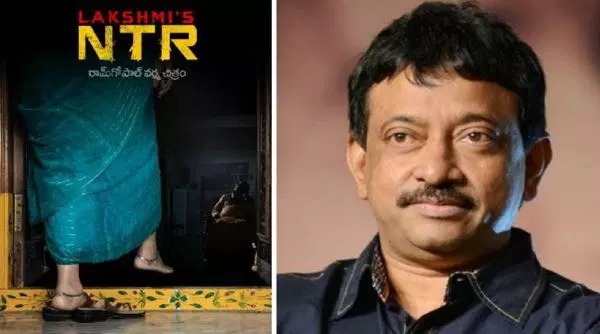 Ram Gopal Varma has gotten his marketing skills spot on for Lakshmi's NTR. Every update from the movie unit, especially the trailer, has aroused a great response from the viewers.
According to the latest buzz, the highly controversial film was sold for 10 crores. This is a reasonably good amount, given the fact that the film was made on a budget of 2.5-2.75 crores. The producers have pocketed profits already.
RGV is claiming that the film is the real biopic of NTR. All his agony and pain will be portrayed perfectly in this flick. He even aimed shots at NTR biopic that starred Balakrishna in the titular role.
Rakesh Reddy bankrolled this film. He is a YSRCP leader. RGV is yet to lock the release date of the film. It might be releasing in the month of March.
Share
Popular Stories