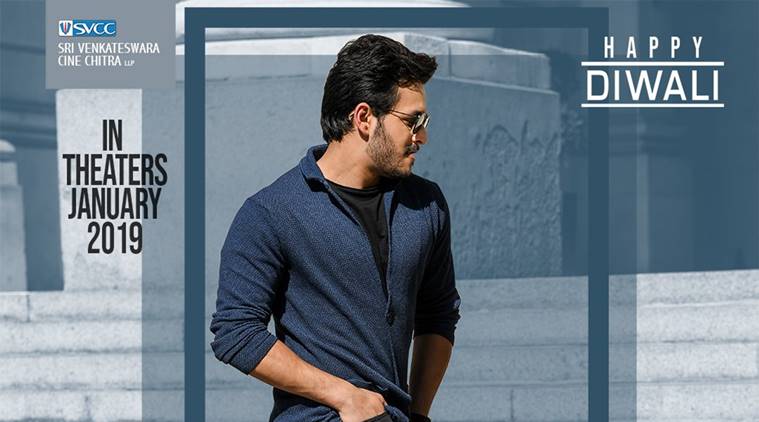 Akkineni Akhil's Mr Majnu is gearing up for release on January 25th. The romantic drama was directed by Venky Atluri, who previously helmed TholiPrema.

According to the latest report, Mr Majnu has done some decent pre-release business.

The movie's worldwide satellite rights were sold for 22 crores. Nizam region rights went for 6 crores while Ceded earned 2.7 crores. The overseas rights are valued at 3 crores.

Akhil has been set a moderate target and the final result depends upon the content if the film.