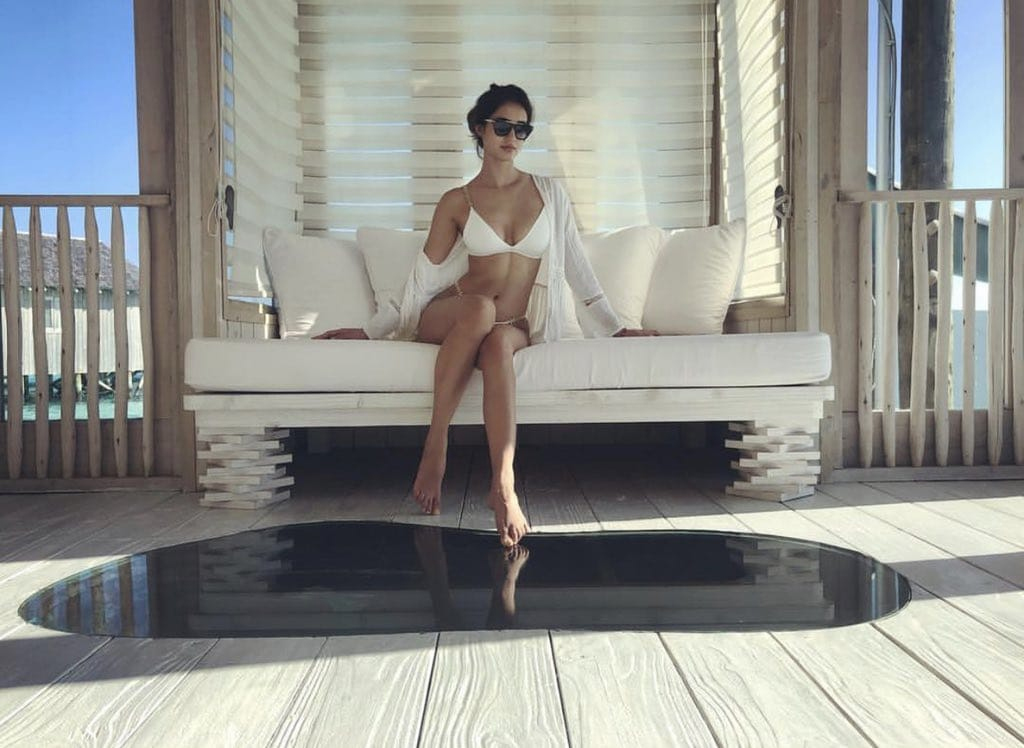 Bollywood beauty Disha Patani is well known among the Tollywood audience as well. The actress who made her debut with 'Loafer' movie in Tollywood also appeared in 'Baaghi 2' in Bollywood.
Keeping her movies aside, the actress is also well known for her hot pictures on social media. The actress is now getting trolled for sharing a collaboration post on her social media page. It is known that the actress will get paid for collaborating with big brands. Recently, about an upcoming event that is going to take place on an e-commerce site, Disha has shared a post. But in a hurry, the actress also posted the text sent by the advertising guys as well. The netizens started trolling her and as soon as she realized her mistake, she immediately deleted that post.
On the work front, Disha Patani is currently shooting for her upcoming movie 'Bharat' starring Salman Khan and Katrina Kaif. Directed by Ali Abbas Zafar, Disha will be seen as a Trapeze artist in this film.
Share
Popular Stories