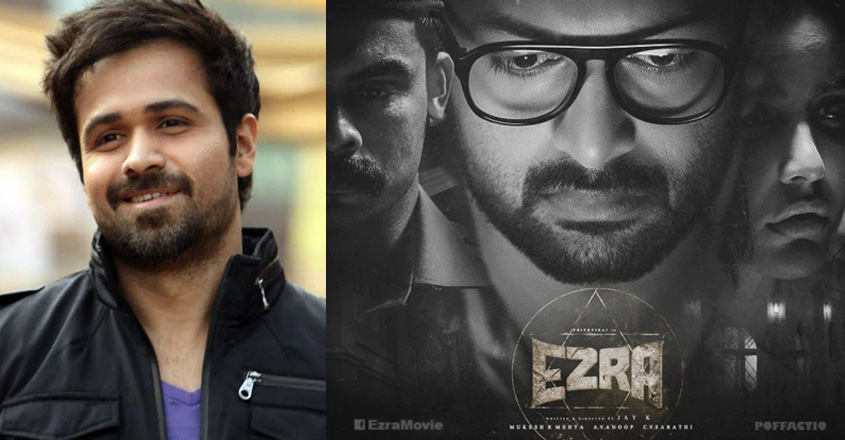 Prithviraj Sukumar is one of the top actors in Malayalam film industry. He always comes up with some exciting projects and Ezra is one among them. Ezra is a Malayalam supernatural thriller that released in 2017. Directed by Jay K, the film also had Priya Anand playing a lead role. Opening to positive reviews at the box-office, the film became the highest-grossing Malayalam films of the year by collecting more than 50 crores.
The film is currently being remade in Bollywood film industry. Emraan Hashmi is going to play the lead role in the film. Jay K who directed the original will be directing the Hindi version as well.
Apart from this, Emraan also signed a multistarrer movie with Amitabh Bachchan. The regular shoot of Ezra remake begins soon.
Share
Popular Stories