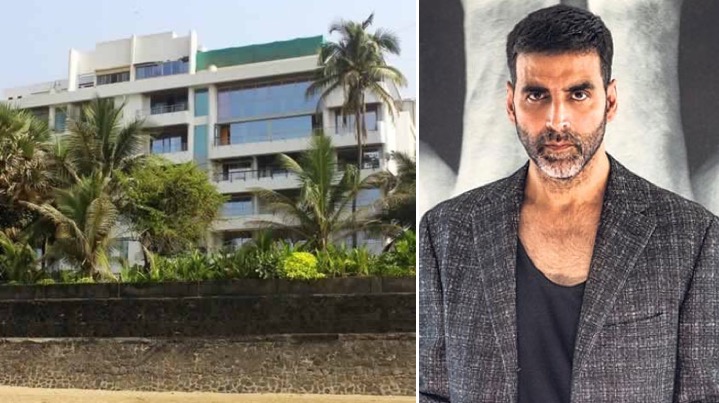 A fan of Bollywood actor Akshay Kumar landed up in Jail this morning for attempting to enter into the actor's house in Juhu. Ankit Goswami, 20-year-old college drop out is a huge fan of Akshay. In order to meet his favorite actor, he came to Mumbai all the way from his hometown Sonipat.
Ankit googled the address of Akshay Kumar and reached the house. When he tried to enter, the security guards stopped him and he was denied the entry. Ankit then climbed up a tree beside the house and sat there for almost two hours. At last, around 1:30 am, he climbed the wall and entered the house.
Guards, who spotted Ankit got alerted quickly and got hold of him. Soon after, he was arrested by the Juhu Police and was taken into custody. The police later said that he had no bad intentions and came just to meet his idol, Akshay Kumar.
Share
Popular Stories