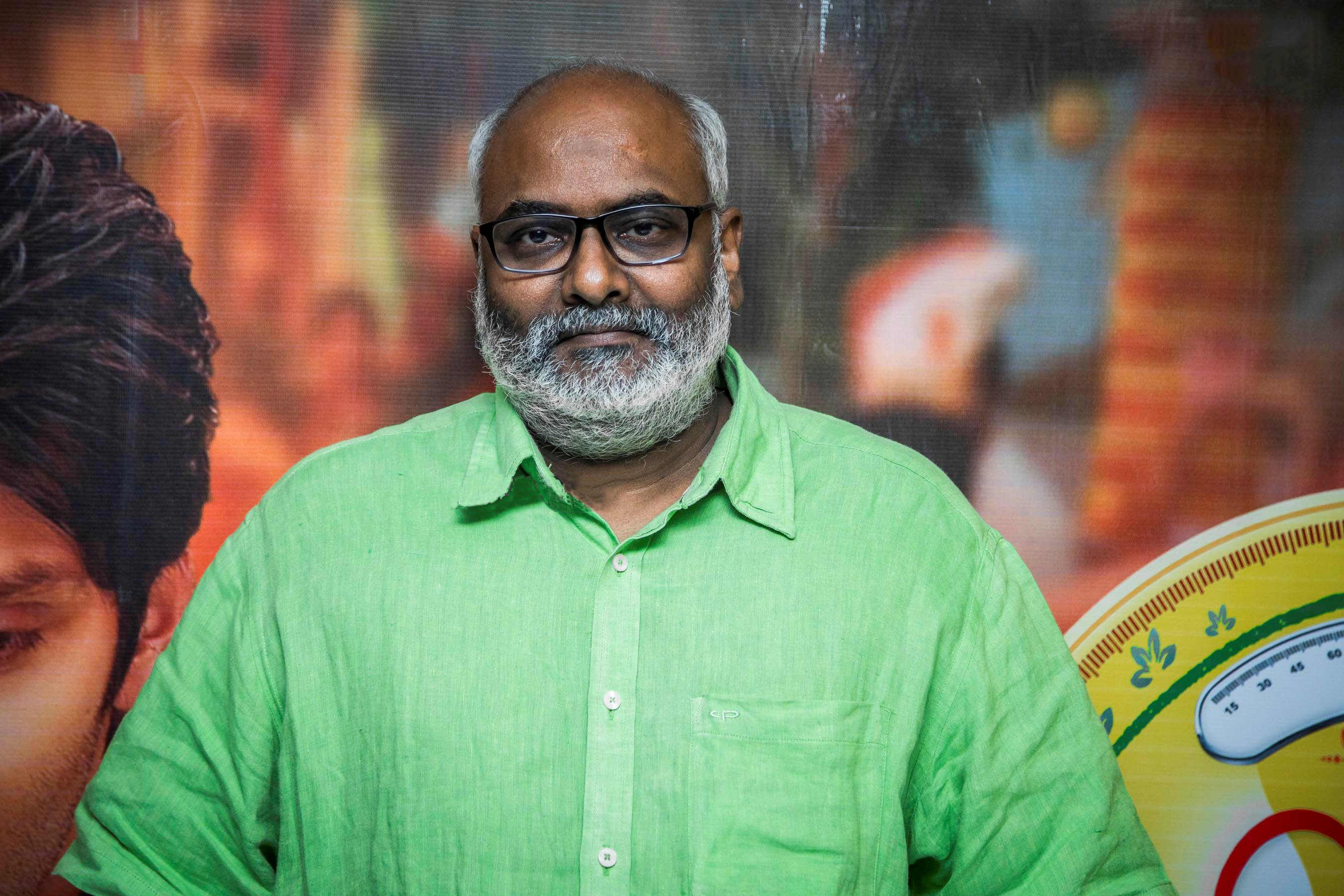 It is known that MM Keeravani is undoubtedly one of the most talented music directors in the industry. He has scored music for so many blockbuster films till now.
Keeravani has become the permanent music director for almost all the movies of Rajamouli. But from the past few months, the music director has been receiving negativity from the fans. After scoring music for prestigious projects like 'Baahubali', MM Keeravani has scored music for controversial director Ram Gopal Varma's adult bold film 'God, Sex and Truth (GST)'. Starring Mia Malkova, the fans haven't received this well and trolled Keeravani for that. But it seems like Keeravani hasn't learned from his mistake and is doing the same mistake all over again.
One side, Keeravani is composing tunes for Rajamouli's upcoming high budget project 'RRR'. On the other hand, Keeravani is also going to score music for Ram Gopal Varma's 'Cobra' movie. The fans are upset with the movie selection of MM Keeravani.
Share
Popular Stories