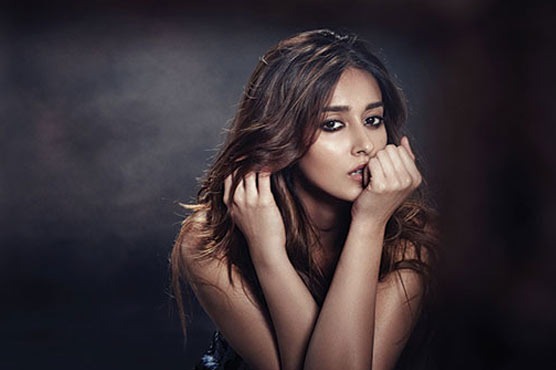 Goa beauty Ileana D'Cruz who marked her debut with 'Devadas' movie shared the screen space with most of the star heroes in the industry. After her 'Devudu Chesina Manushulu' movie became a flop, she shifted to Bollywood and has been testing her luck there.

If the buzz is to be believed, then Ileana has got a hefty paycheck of Rs. 1.5 crores for this film. Frankly speaking, Ileana has lost her star status in Tollywood a long time ago, but the remuneration is nothing less than a star heroine.

Reports claim that director Srinu Vaitla wanted Ileana to be back to Tollywood with this movie and approached her. Though she was not interested initially, Mythri Movie Makers paid a fancy amount and roped her in.

Also, the production banner has spent another 25 lacs for her expenses during the shooting. As she has put on some weight, the team used CGI effects for the majority of the scenes to make her look slim. Despite all their efforts the movie ended up as a disaster at the box office and the critics are slamming Srinu Vaitla for his routine story.