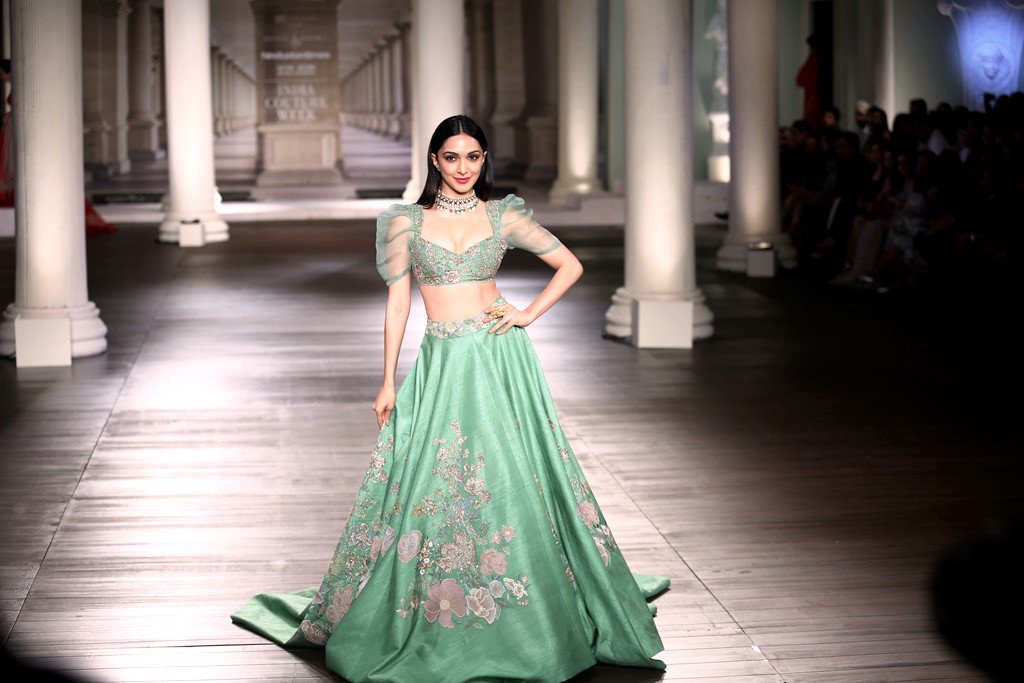 As quite a few of us know, Allu Arjun will soon be acting under Trivikram's direction for his next film. This breezy entertainer will be the third time this duo is joining forces.

Currently, Bunny and Trivikram are in a dilemma whether to pick a Bollywood remake or go with their instincts and prepare a fresh script. Even if it's a remake, Trivikram will add his own touch and make sure that Allu Arjun's followers get their quota of entertainment and heroism episodes.

Of late, we have been hearing interesting reports about the movie. Apparently, Bunny and Trivikram have zeroed in on the female lead for the film. They are believing that happening actress, Kiara Advani would be the apt diva to star alongside Allu Arjun.

The Bollywood actress was seen in Mahesh Babu's Bharath Ane Nenu and later signed RC12 even before her first film was released.

Now, she will be acting along with Allu Arjun. This project will be going on floors from December 11th. It is being rumored that Allu Arjun will self-produce this film.