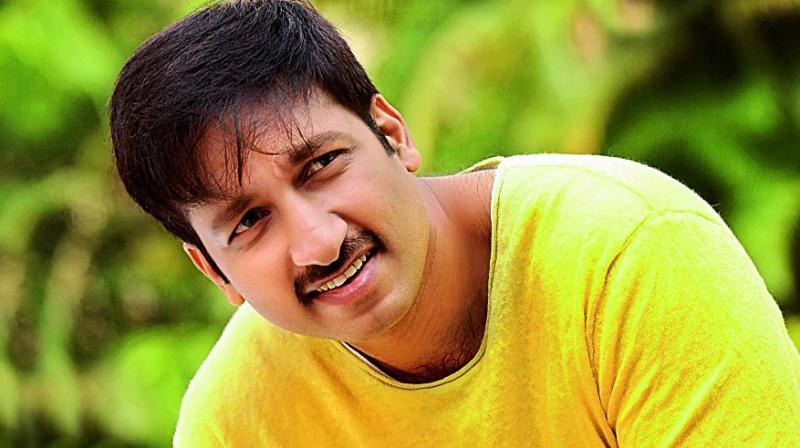 Gopichand has always come up with decent films and pictures to the telugu audience. Even though he might be a big star, he sure does have the following and name for his performance, choice of films.

His recent films bombed at box - office and disappointed the audience too. After 'Pantham', he has been listening to many scripts, but not able to confirm anything.

Director Sriwaas, who already made two hit films with Gopichand, seems to have approached him for another project. Gopichand has few flop streaks prior and they were all broke by Sriwaas. Sriwaas latest film Sakshyam was also a disaster both at box office & reception.

Now both the amigos came together to make their comeback and try their luck out with each other. Bhavya Creations might produce the film mostly. Should wait for announcement.