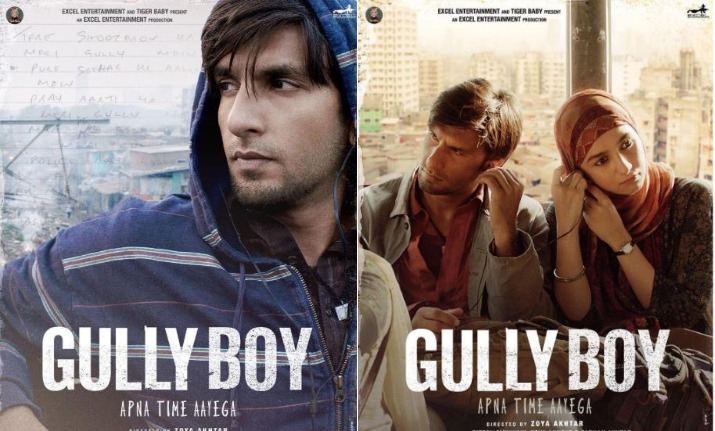 Ranveer Singh scored a good hit in 2018 with action entertainer, Simmba which went on to become one of the biggest hits of the year in terms of box office collections.
Now, his latest film Gully boy opened on a strong note as well. The film posted impressive numbers on it's first day.
As reported by Bollywood trade analyst Taran Adarsh, Gully boy collected 19.40 crores on it first day. The movie is posting good numbers in the multiplexes.
This is Ranveer's second highest opening after Simmba, which collected 20.7 crores on its opening day.
Gully boy was directed by Zoya Akhtar. Alia Bhatt played the female lead role. The musical drama released in 3350 theaters in India.
Share
Popular Stories