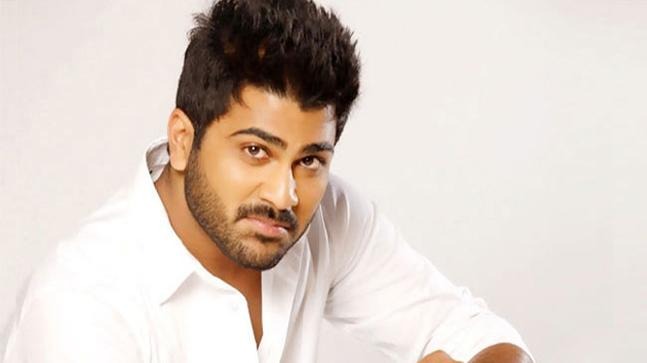 Sharwanand talked about his next release coming for Christmas on 21st December, to press on Wednesday, 19th December.
He said, "I really hope this film will be a major success. I want people to enjoy our hard work in theatres.
I know Hanu Raghavapudi from ten years and his ideas are different from many other directors.
He is a good narrator when it comes to love stories and he narrated this simple love story with utmost conviction.
We wanted a new backdrop and culture in our film, so we chose Kolkata as the place where our story unfolds.
Sai Pallavi plays a doctor and I am a football player. We don't show me playing on screen directly.
As a narrator Hanu wanted certain things to fall in place and hence, we needed a lot of time to complete the film.
I hope audience will find our film very entertaining and cool too.
I finished 50% of shoot for my next with Sudheer Verma and we will start a lengthy schedule from 26th December and finish filming by February," concluded the actor.
Share
Popular Stories