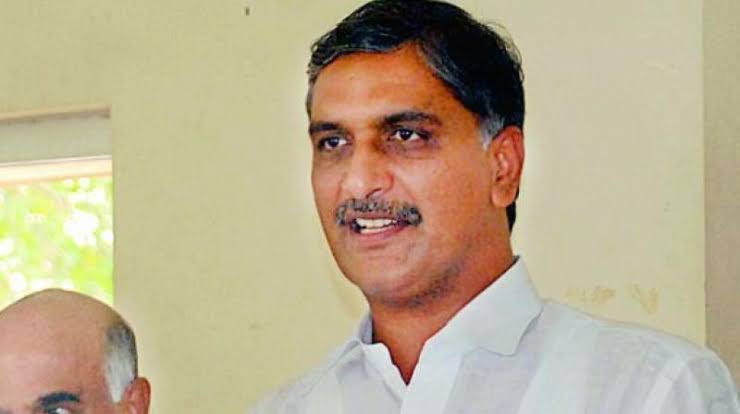 The rumors surrounding the KCR's nephew, Telangana Minister Harish Rao that he will leave TRS, never ceases to die down.

Harish Rao has been clarifying these rumours in a strong manner from a long time.  He said that he will be with TRS till his last breath

In a recent development, the same topic has been come to the fore.

Vanteru Pratap Reddy, a Congress leader from Medak made sensational comments on Harish Rao during his election campaign in Tupran, Medak district. He said that Harish Rao is going to join Congress party soon.

He said that "Harish Rao is in touch with Rahul Gandhi. He is going to join Congress. This is the truth.  The differences between KTR and him is the main reason."

He went on to say that "TRS has been divided internally.  KTR's group is gaining strength.  Harish Rao is worried about these developments. He is going to join congress soon, within a month."

Pratap Reddy's comments have become a hot topic in the political circles now.

It is interesting to see how TRS is going to react to these comments.