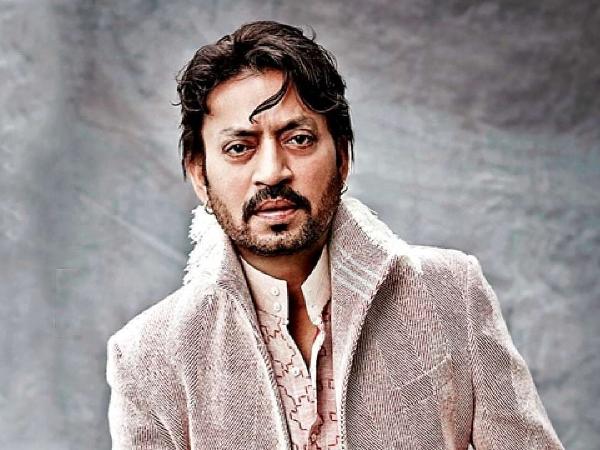 We are already aware that renowned actor Irrfan Khan is undergoing treatment for rare cancer which is called a neuroendocrine tumor. The actor was staying in the United States for the last several months due to the treatment. Many of his fans and celebrated for his recovery when the news broke out.
Finally, we hear good news stating that Irrfan is all well now and is set to make a comeback into movies. Director and actor Tigmanshu Dhulia confirmed the news to media. He said that Irrfan has recovered totally and will start working on his next film Hindi Medium 2 very soon.
Irrfan also visited India in mid of his treatment to perform special pooja in Triambakeshwar, Nashik. The actor is known for his roles in both national and international films like Maqbool, Paan Singh Tomar, Slumdog Millionaire and Life of Pi.
Share
Popular Stories