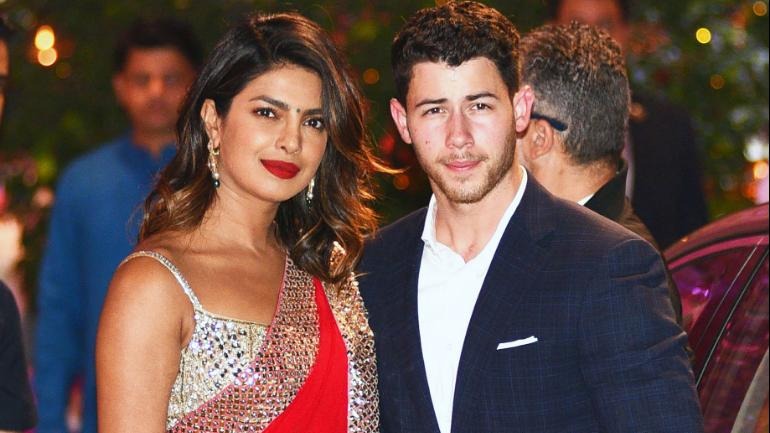 Actress Priyanka Chopra got married to her American boyfriend Nick Jonas a couple of months ago. Their wedding was a big gala event, which was held in Rajasthan. Even the couple has organized quite a few reception events for various friends from both their family and film industry.
It seems that the couple is expecting a baby soon as few English dailies reported that Priyanka might be under pregnancy. Priyanka was seen with a slightly bumpy stomach recently in a promotional event of her upcoming film, Isn't it romantic?. But both Nick and Priyanka are maintaining silence on this topic.
Priyanka told in a recent interview that she doesn't want to have kids very soon but contrastingly, Nick said in an interview that he wants to be a father as soon as possible. Thus, we can't confirm whether the news is true or not. Only time will answer the question.
Share
Popular Stories