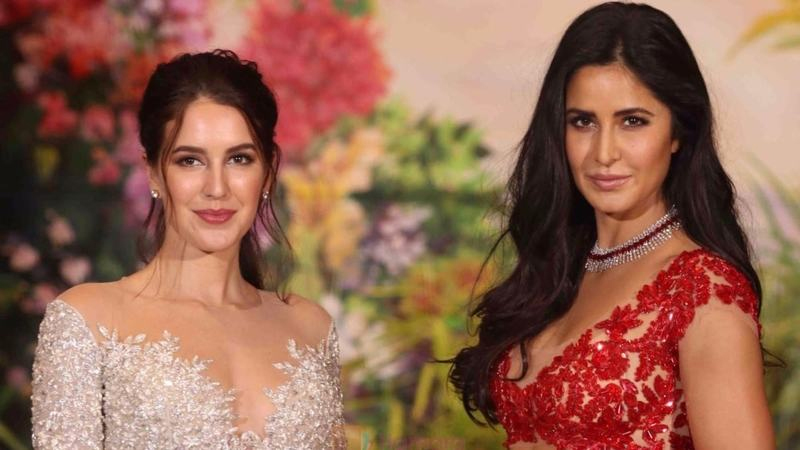 Katrina Kaif's sister Isabelle Kaif is making her debut with her forthcoming film 'Time to Dance'.

Isabelle Kaif was interacting with media after becoming the brand ambassador of Bandhan Jewels on Thursday in Mumbai. She is the younger sister of Hindi film's leading actress Katrina Kaif.

"Keep your head down and work hard," Isabelle said when asked what advice her elder sister has given her before starting her career in films.

"He is really a good dancer and is hard working. We had great time shooting for the film with our director Stanley D'Costa. Everyone working in the film was very passionate about it."

'Time to Dance' is a dance-film directed by Stanley D'Costa. It is co-produced by Bhushan Kumar and Remo D'Souza. It features Sooraj Pancholi, Isabelle Kaif and Waluscha De Souza in the lead roles. The film is scheduled to release early 2019.