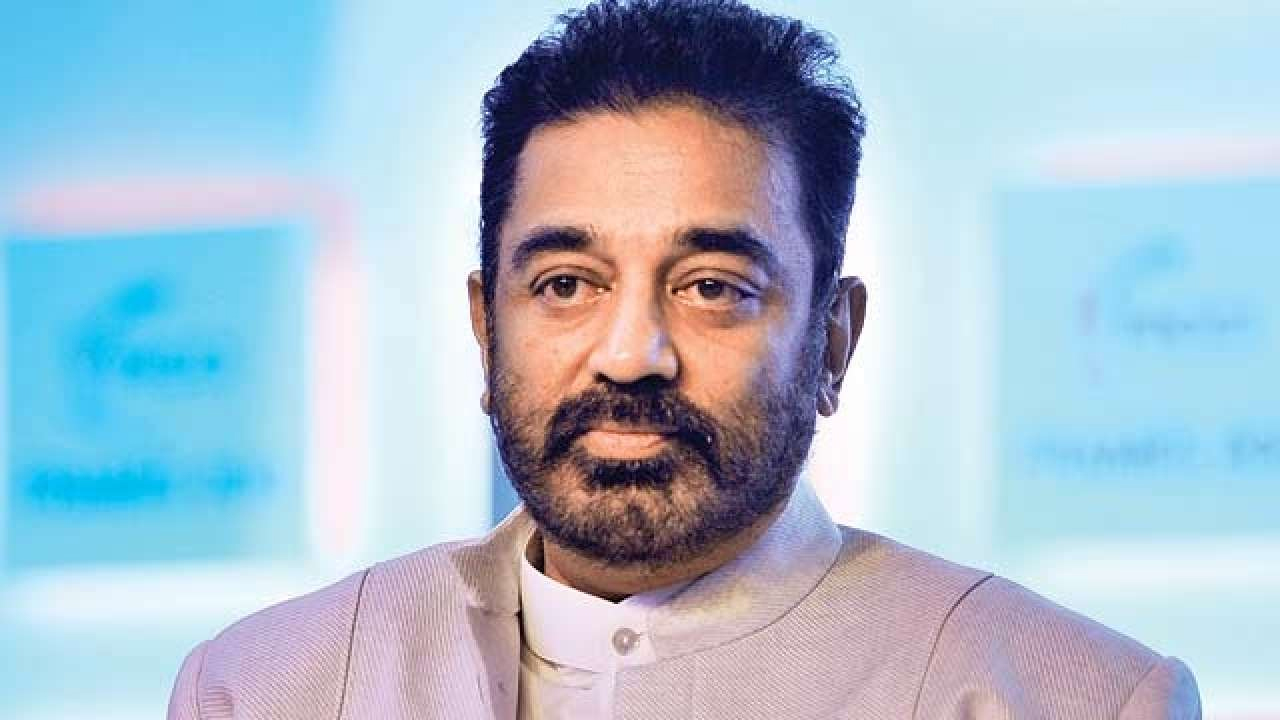 Kamal Haasan, who last year launched his political party, Makkal Needhi Maiam (MNM) has commented on the recent unfortunate Pulwama attacks. Haasan is also be said to likely contest the general elections in 2019. In the recent interaction with media, he questioned the Indian government over its resistance of holding a referendum/plebiscite in Kashmir.
He says, “Why isn’t the Indian government holding a referendum in Kashmir? Who is it they are afraid of? If leaders of both countries (India and Pakistan) behave properly, then there will be no reason for the death of our soldiers, the line of control will be under control.” In his comments, he also referred the Kashmir across the border, Pakistan Occupied Kashmir as ‘Azad Kashmir’.
“The government should talk to the people of Kashmir and determine their views by holding a plebiscite. Do they want to divide all the nations? Why do not you ask them again? Will not they do that? Now, this (Kashmir) belongs to India, the same situation remains across the border. In ‘Azad Kashmir’, people are using pictures of jihadis in trains to depict them as heroes, it is not a good thing!” said Kamal.
Share
Popular Stories