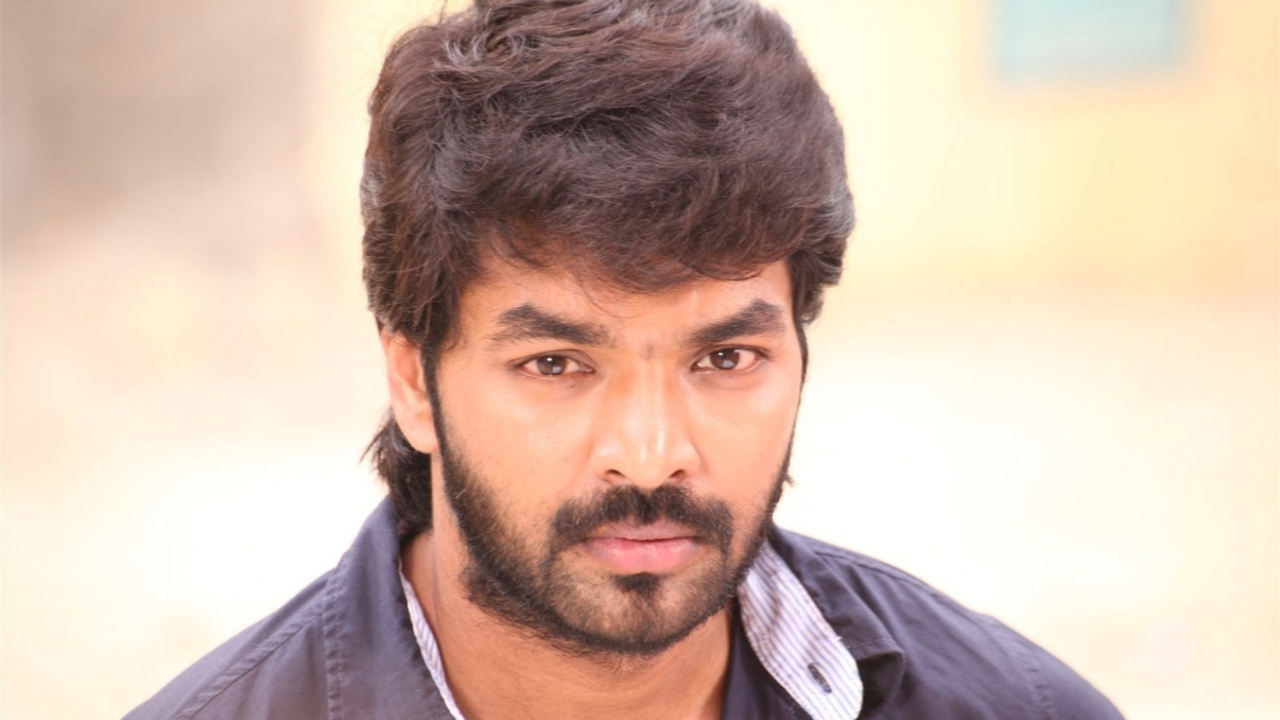 Jai, who is famous for his drama thriller 'Journey' has an unsuccessful phase recently. After 'Raja Rani', he couldn't hot the right spot at the box-office. He was last seen in 'Jarugandi', which also ended up as a disappointment. Now this hero is all set for his next and will be seen as a superhero in debutant director Andrew Pandian's fantasy drama, titled 'Breaking News'
Andrew, who has worked as a visual effects supervisor in more than 90 films including 'Oke Okkadu', 'Aparichithudu' says "I had always wanted to make an indigenous superhero film like Spiderman in the Indian scenario, which does not compromise on nativity and logic for the sake of effects. Breaking News will be a fantasy drama about how a common man turns superhero to transform India into a paradise."
Produced K Thirukadal Udhayam, 'Breaking News' with cinematography by Johny Lal and editing by Antony, goes on floors on the 21st of this month in Chennai.
Share
Popular Stories