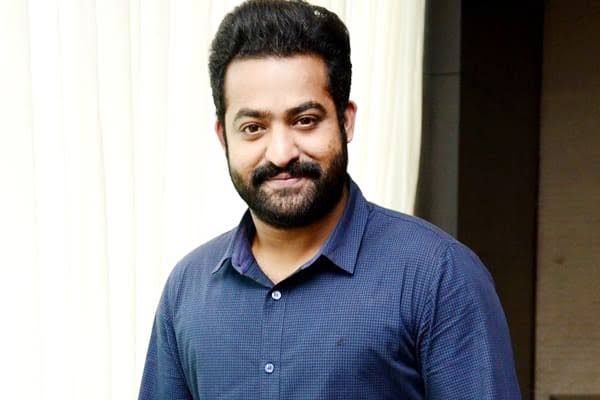 The pre-production works of much-awaited mega multistarrer RRR are going on at a brisk pace.

Apparently, Jr NTR will be going through a massive makeover for this film as he will be seen in a bulky and stout look, unlike his lean one in Aravinda Sametha.

In Bollywood, Aamir Khan achieved similar feat for Dangal. He transformed himself into a mini beast, thanks to his unmatched effort in the gym and a special diet carefully sorted diet by his personal trainer.

Now, NTR will be taking help from his fitness trainer, Llyod Stevens. Tarak will be prepping up for this role by spending extra hours in the gym and following a special diet in order to build the muscle mass.

Meanwhile, we have been hearing varying reports regarding the final storyline of the film. A few people say that RRR is a periodic drama set out in the 1985 Olympics backdrop while another group says it's a cop-thief action entertainer.

The movie will go on floors from January and the movie unit is aiming to release the flick by the summer of 2020.