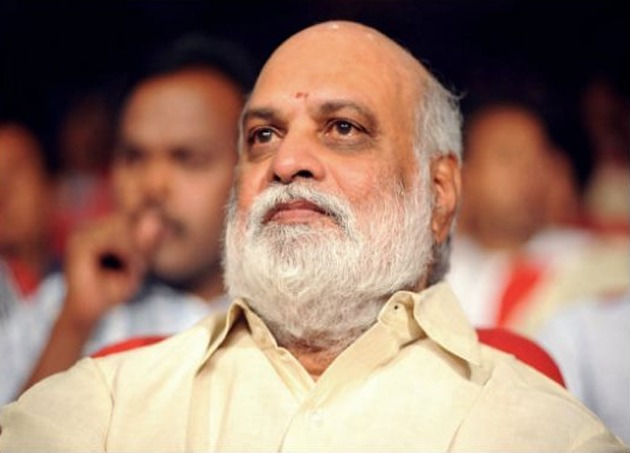 K Raghavender Rao is the senior director in the film industry who worked hard to make a mark of his own. He worked with almost all the senior heroes and the top heroes of the current generation. Interestingly, he made 12 movies with sr NTR and recollecting the same during the audio launch event of NTR biopic, Raghavender Rao said that he would watch the biopic 12 times.
With the failure of the movie now, a lot of netizens kept sending tweets to the director asking him the count. The people are asking the director if he watched the film 12 times. The director is in a situation where he can not respond to them which might convey a negative meaning.
Directed by Krish Jagarlamudi, the film is produced by Vishnu Induri, Sai Korrapati and Balakrishna Nandamuri
Share
Popular Stories