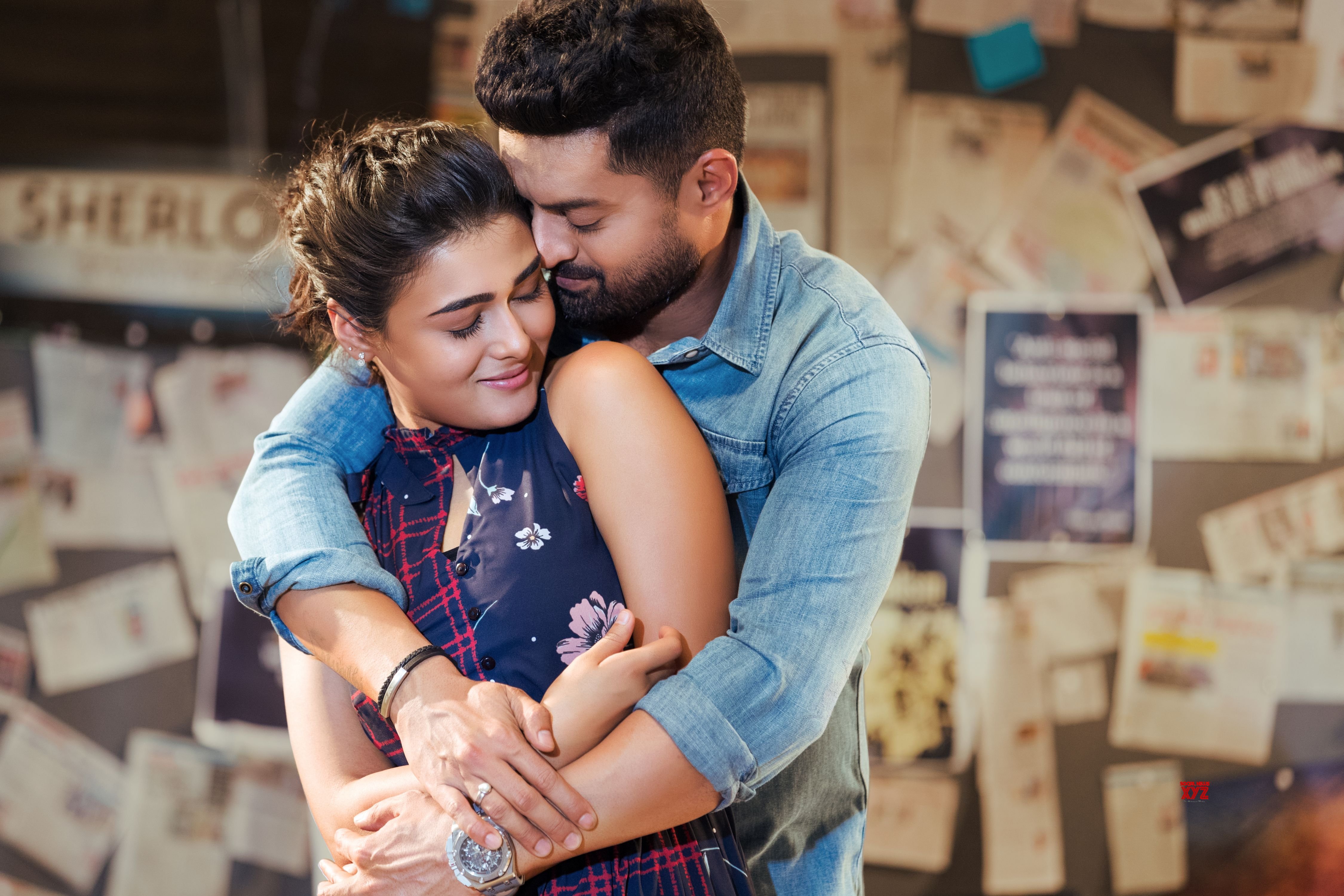 Nandamuri Kalyan Ram is awaiting the release of his next film 118, which is touted to be a suspense thriller. The film is releasing on March 1st.
Kalyan Ram recently took part in promotional campaigns of the film and made some sparkling comments on one of the female lead in the film, Shalini Pandey.
"Shalini was a really energetic girl. It was really tough for us to control her energy. The director had to repeatedly calm her down and used to ask her to settle down." He said.
118 is carrying decent buzz. KV Guhan is the director. Balakrishna and Jr NTR are gracing the pre-release event of the film that is set to be held today.
Share
Popular Stories