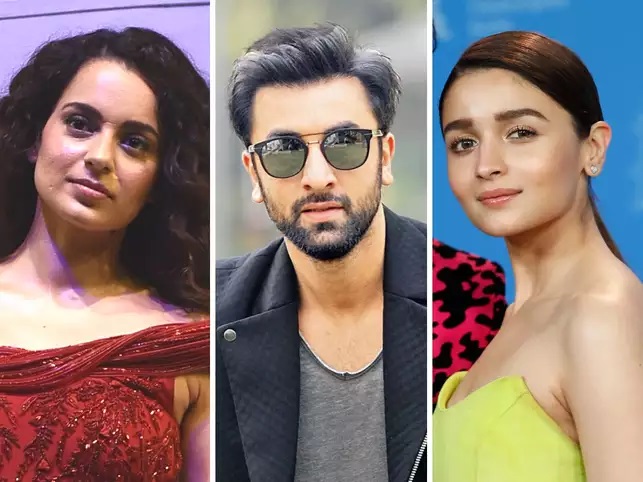 Kangana Ranaut is one of the top heroines in Bollywood film industry. She recently scored a big hit in the form of Manikarnika. Interestingly, she commented on Alia and Ranbir Kapoor pair which became the talk of the town now.

Kangana who always speaks her heart has given explanation to her prior comments on Alia Bhatt. "I will never hide any feelings and prefer to talk openly. In an event, people called Ranbir a young boy and Alia as the current generation kid. He is 37 and she is 27. When my mom was 27, she is a mother for 3 kids. How come both of them are young? They talk about whom they wanted to date and about everything else other than the country. When asked about the nation, they say it as their personal." said Kangana.

We have to see if Ranbir or Alia react to these comments.