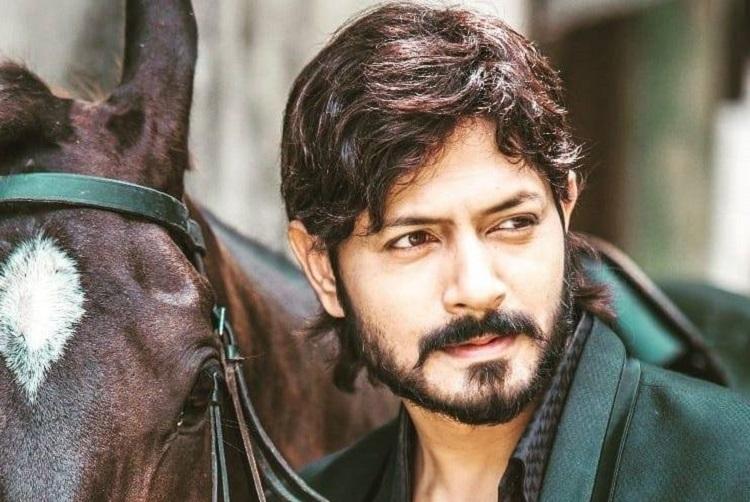 Bigg Boss Telugu season 2 winner Kaushal was news again from last few days for all wrong reasons. Some of his Kaushal Army members have alleged that the actor has looted their money by collecting them in the form of donations. But, Kaushal denied them as false reports and held a press meet to prove his innocence.
Kaushal has also been stating since a long time that he would be entering into politics very soon. The actor has finally taken the step and joined the Telugu Desam Party(TDP) in the presence of its head and Andhra Pradesh chief minister Nara Chandra Babu Naidu, the other day.
Meanwhile, some of the sources claim that TDP might offer an MLA ticket for Kaushal in Vizag area. As it is his hometown, Kaushal is also keen on getting a ticket from the region. Anyways, it will remain as suspense until Babu announces his candidates for the elections.
Share
Popular Stories