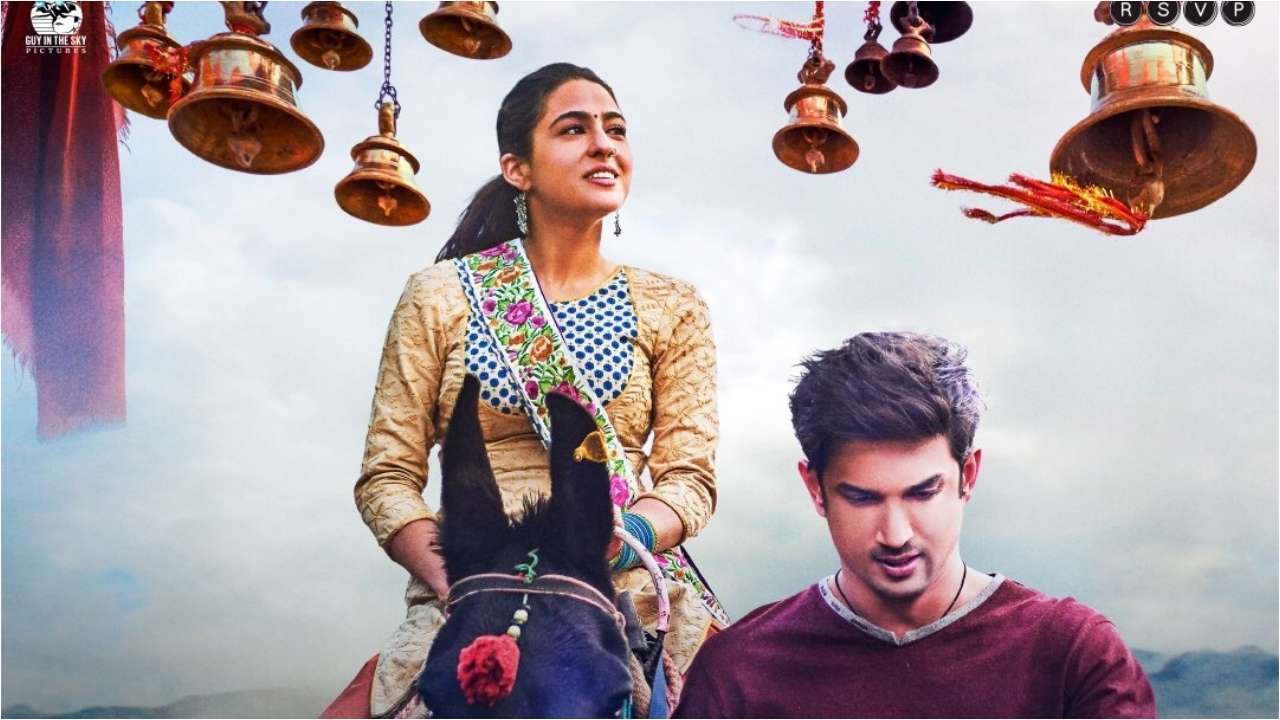 On Wednesday, Bombay high court heard the petition seeking direction to the CBFC to reassess the film’s content and make appropriate cuts wherever necessary.

"The storyline is imaginary and the movie is an untrustworthy story of love between a Hindu Brahmin girl and a Muslim boy, connected to Uttarakhand floods that killed several pilgrims, the film, set in the backdrop of the 2013 Uttarakhand floods, dilutes the gravity of the calamity and hurt their religious sentiments." the petitioners said.

The plea was opposed by the Central Board of Film Certification (CBFC) and the film's producers."The film is a love story between. It has no intention of hurting anyone," the legal representative of the filmmakers said.