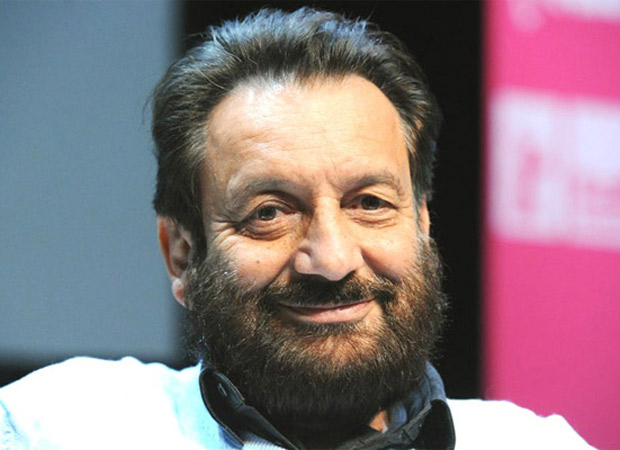 From the past few years, the regional cinema in India has become the front face of the nation pushing back the glitter of Bollywood. Especially, South Indian cinema came up with a few amazing products which Bollywood only dreamt of making. Those are none other than Baabhubali and 2.0.
When Hindi makers are reluctant to make big budget flicks, South India came up with two magnum opus films which also turned out to be pan-Indian hits. Even, big directors like Karan Johar admitted this fact. Now, yet another legendary filmmaker Shekhar Kapur said the same.
Shekhar lashed out on Bollywood saying that it can never make a Baahubali because, down the south, actors do spend years on one project and stick to director's words in making. But such is not the scenario in Bollywood. Here, the change will come when directors can command big heroes like the three Khans, he added.
Share
Popular Stories